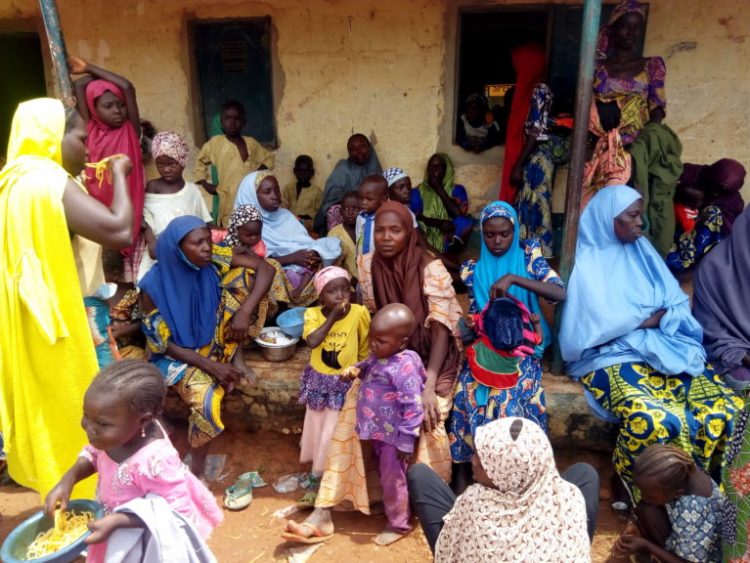 News Agency of Nigeria reports that the said incident happened on Sunday at about 1:00pm.

One of the victims and village head of Unguwan Gibe, Jibrin Abdullahi told NAN that “bandits came to our village to attack us at about 1:00 pm on Sunday.

“The problems started when vigilante decided to help the community to deal with the bandits in their hideout.

“The bandits don’t allow us to go to farm, the vigilantes wanted to bring an end to this, but when they reached the bandits hideout they were overpowered and the bandits said since the community have decided to attack them we will not have peace.”

According to him, “I have three wives but only two are with me I don’t know where the other wife is now, as you can see, about 2000 people are displaced.”

The village head disclosed that due to the activities of the bandits they no longer go to farm.

“I spent over N2 million on my farm, now for the past 25 days I can’t go to farm due to bandits activities.”

Also, the Chief Imam of Izala Mosque, Ibrahim Usman, said the bandits had been terrorising the community even before Sunday’s attack and called on government to do the needful, to enable them return home.

NAN reports that the refugees attempt to stage a demonstration by blocking the Kaduna-Zaria highway was thwarted by security agents.

The Imam pleaded with the victims to be law abiding and not to take laws into their hands.

Also, the village head of Birnin Yero,  Alhaji Umar Danyaro, where the victims are camped, described the situation as very unfortunate.

Danyaro said, “the bandits had been disturbing the people in their villages; on daily basis they kidnap at will, kill, take away their goods and animals.”

The District head of Rigachikun, Alhaji Abdulrasheed Sani, pleaded with the victims not to take law into their hands and be patient, promising them that the situation would be addressed by the government.

Officials of the State Emergency Management Agency were at the camp for on the spot assessment. 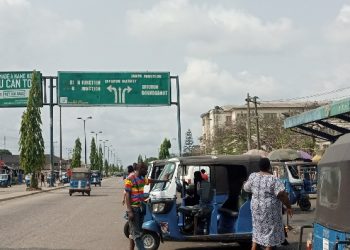 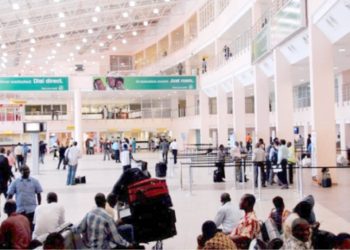