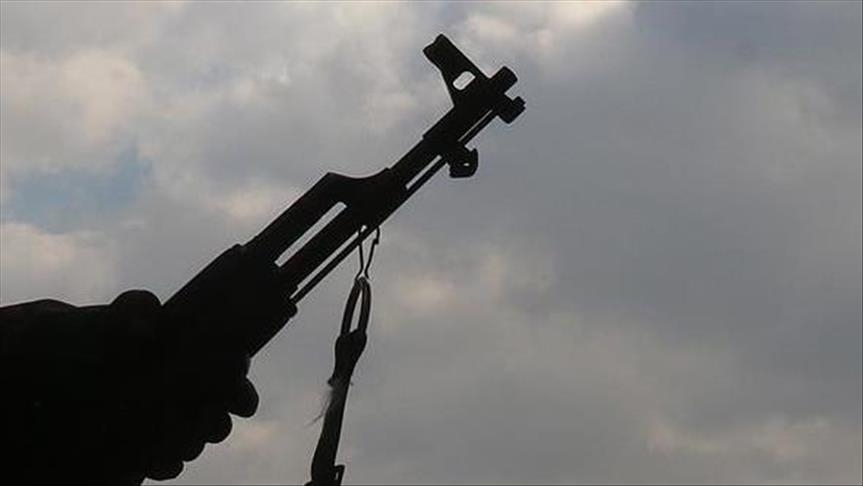 The Katsina State Police Command on Wednesday night confirmed the abduction of nine pupils of an Islamiyya School in Sakkai village of Faskari Local Government Area of the State.

The Command’s Public Relations Officer, SP Gambo Isah, who confirmed the abduction of the pupils, said the pupils were abducted by the hoodlums last Tuesday.

Isah, who did not disclose the name of the school, explained that the pupils were kidnapped by the marauding bandits while returning home from the Islamic school after closing hours.

He said: “Yesterday (Tuesday), after closing from school, some pupils while on their way going to their respective houses were abducted by bandits who went into Sakkai village.

“Nine of them (pupils) were abducted by the bandits but we are making frantic efforts with the view to rescue them from the hand of the hoodlums. Effort is in top gear”.

However, a resident of the village, Ibrahim Dan-baba, who also confirmed the abduction of the pupils to THISDAY, added that the bandits also kidnapped one of the school teachers.

He said the bandits stormed the school on motorcycles when the pupils were about to close for the day and started shooting indiscriminately, the development, he said, caused a commotion on the school premises and at nearby communities.

“They (bandits) are yet to contact the family of the abducted pupils or the school management. Infact, the school is now closed and many people are running to Faskari town for fear of the unknown”, he said.

We won’t rest until social media is regulated – Lai Mohammed 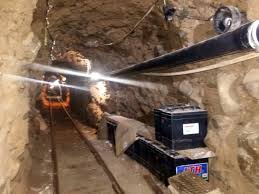 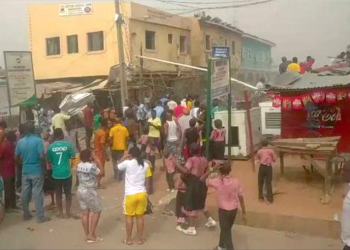 We won’t rest until social media is regulated - Lai Mohammed