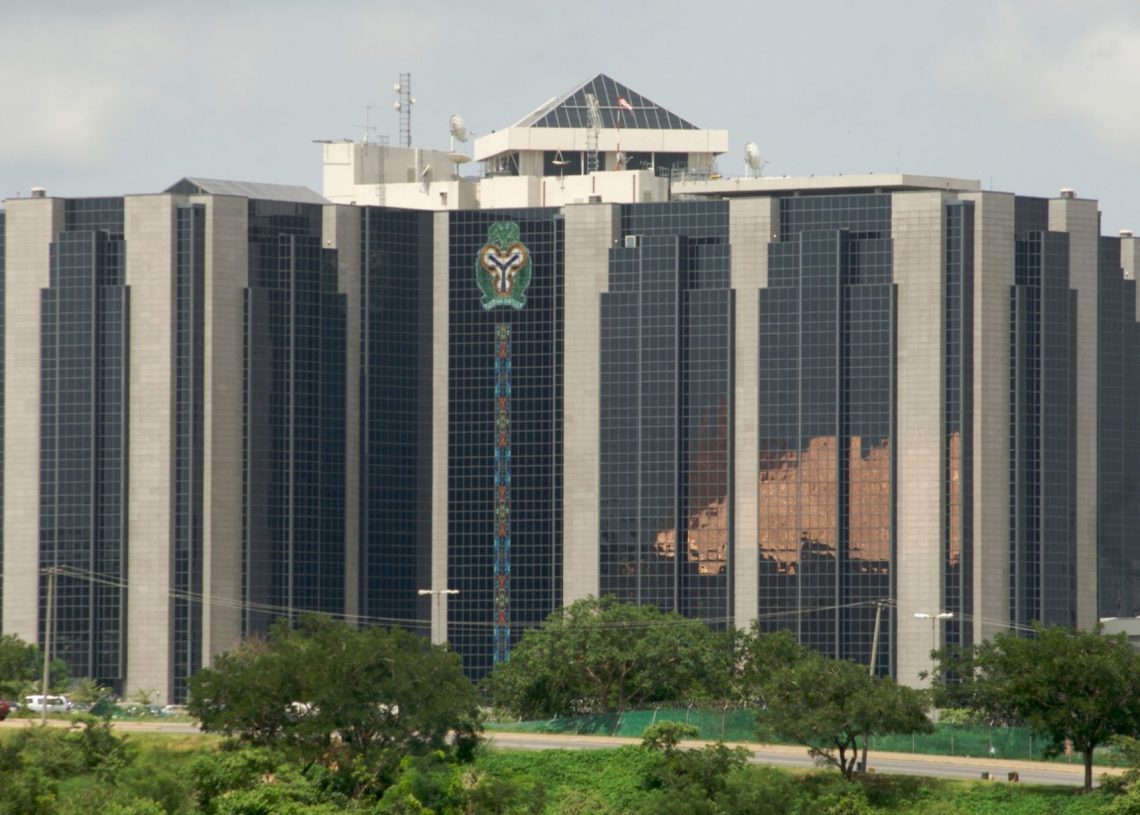 The Deputy Governor, Economic Policy, Central Bank of Nigeria (CBN), Dr Joseph Nnanna, on Thursday blamed the inability of Deposit Money Banks to lend at single digit interest rate on the attractiveness of treasury bills, an instrument used by the government to borrow from the money market.

He said this at a roundtable event on factoring financing held in Abuja on the sidelines of the African Export-Import Bank’s annual conference.

Nnana noted that with the government borrowing from banks at an average rate of 18 per cent, it would be difficult to achieve a single digit lending rate.

He called on the Federal Government to reduce its level of domestic borrowing so as to drive down the lending rate in the money market.

He said, “Banks have some challenges at lending at a single digit interest rate not because they don’t want to do so, but because there are compelling needs, and I am saying this without any fear of contradiction.

“If the government in its self is willing to borrow at 18 per cent from the banks through treasury bills, why should any banker lend from anybody at a single digit? So, that is the problem. If government can stop borrowing and start living within its means, liquidity will be there and banks will be constrained to lend at a single digit.

“Now, see what is happening; the government has decided to finance part of its budget externally, they are offloading treasury bills and treasury bills rate have now dropped from 18 per cent; and as I speak to you now, it is 10 per cent.

“So, banks will be awash with liquidity and they will look out for MSMEs and lend the money to them. So, let us put our fiscal house in order; once we do that, all will be well.”

Nnanna said the CBN, in collaboration with the Bankers’ Committee, had taken measures to intervene in the Micro, Small and Medium Enterprises sector through a special fund.

He explained that the N30bn fund was set up to improve access to affordable ﬁnancing for the MSMEs, particularly those operating in the agricultural sector of the economy.

As a commitment to the successful implementation of the scheme, he said all Deposit Money Banks voluntarily agreed to set aside and contribute five per cent of their proﬁt after tax annually to ﬁnance eligible projects under the scheme.

The Chairman, House of Representatives Committee on Banking and Currency, Jones Onyereri, said that the factoring bill, which is currently before the National Assembly, would receive accelerated passage.

He said this at the forum on factoring.

Factoring is a financing method in which a business owner sells accounts receivable at a discount to a third-party funding source to raise capital.

Onyereri said since it was becoming difficult for small businesses to raise money from banks to finance their operations, there was a need to come up with legislation that would support the use of alternative financing instruments.

This, he noted, would help to boost the level of trade in the economy.

He said the bill, which has already gone through the second reading at the National Assembly, would provide an alternative means for the MSMEs to finance their operations.

According to him, the bill provides for regulation of factoring activities by the Central Bank of Nigeria.