by Olaotan Falade
in Nigeria, Sports
0

The Bayelsa Police Command has confirmed the release of Mrs Beauty Siasia, the 80-year-old mother of a former Super Eagles’ Coach, Samson Siasia, who was kidnapped on July 15.

The police disclosed this in a statement issued on Sunday in Yenagoa by the Police Public Relations Officer in the state, Mr Asimni Buswait, and made available to newsmen.

“The police command wishes to inform the general public that Mrs Beauty Siasia, who was kidnapped on 15 July, has been released in the early hours of Sunday, Sept. 29,” the statement said.

It said that the Commissioner of Police, Mr Uche Anozia, had visited Mrs Siasia at her residence at Odoni Community, Sagbama Local Government area to debrief her.

The statement said that the victim was in a stable condition and had volunteered useful information that would assist the police in their investigation.

It stated that the command would continue to partner with members of the public to ensure a safer Bayelsa State. 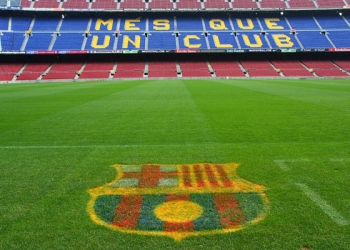