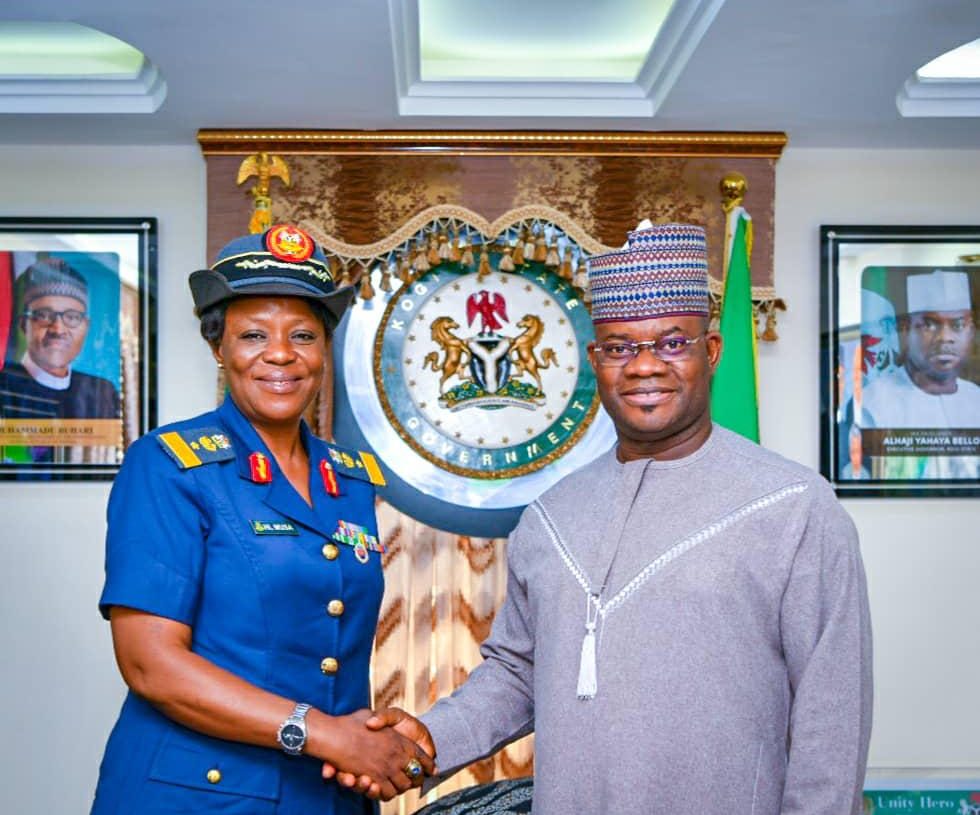 Chief Press Secretary (CPS) to the Governor, Mr Onogwu Muhammed, disclosed this in a statement issued on Monday in Abuja.

The statement quoted Bello as expressing joy and congratulating Musa on the elevation, stating that she had made the state and the nation proud.

The governor, who has large chunk of female appointees in his government, noted that women had contributed immensely to development of the country, hence the need to give them more opportunities to thrive.

While recalling the contributions and the exemplary professionalism being exhibited by Kogi indigenes in the military, Bello said that Musa had opened another beautiful chapter in the history of the state.

The governor also congratulated officers of Kogi extraction who were promoted to the rank of Major-General in the December 2021 Nigerian Army promotion exercise.

He urged them to continue to be good ambassadors of the state and the country at large.

Musa had earlier thanked Bello for standing by the people of the state at all times.