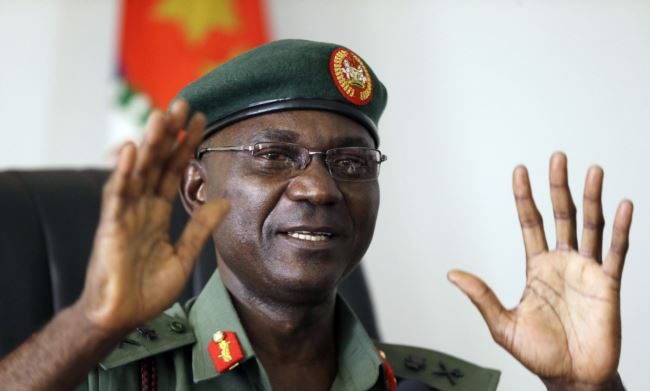 The defence headquarters says Boko Haram insurgents are “weakened enemies” of the country and no longer have “sovereignty or authority” on any territory in the country.

The spokesperson for Defence Headquaters, John Enenche, stated this on Friday while speaking on Channels Television’s Politics Today.

Eneche said as of 2015, Boko Haram had between 17 and 20 local government areas under its control.

He said but those territories were recaptured under the leadership of President Muhammadu Buhari.

APC disintegrated, no longer in existence in Nigeria – Ex-Jigawa Gov

“Yes, the commander-in-chief is very right by saying that we have a weaker BOKO Haram. Why is it so? In the sense that as at 2015, before they came on board, we had a very terrible situation in the northeast.

“Between 17 and 20 local government areas were under the full authority of the insurgents, that is the Boko Haram group and what does that translate to. It translated to a fact that they (referring to Boko Haram) constituted authority, local administration and judiciary.

“They were even collecting levies, which we can term taxes, the people were subject to them, they sack traditional rulers and most of them were into exile. By 2016, the whole place were recaptured.”

Eneche said the current crop of Boko Haram insurgents are hiding from one bush to another enclave with no capacity to fight.

“Now what we have as Boko Haram is a weakened enemy of the country, so it is very right going by my analysis I just made,” he said. 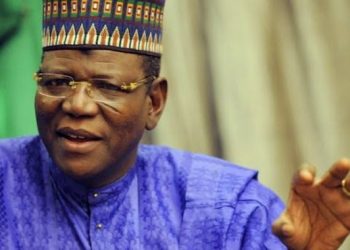 APC disintegrated, no longer in existence in Nigeria – Ex-Jigawa Gov 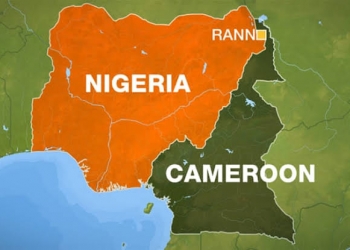