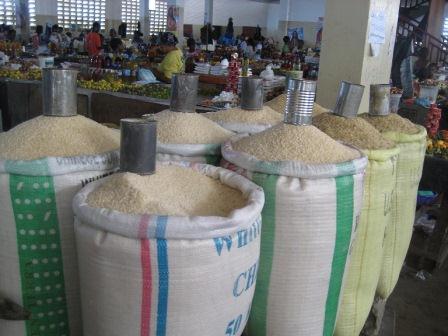 Some rice farmers have appealed to the Federal Government to provide them with affordable loan facilities to boost production to reduce the price of the commodity as they described the closure as a welcome development.

The farmers, who called for the loans in separate interviews with the News Agency of Nigeria in Abuja on Monday, noted that the current price of rice was too high.

A Benue-based rice farmer, Mr Egio Boniface, said there was the need for government to provide loans to enable them to increase their productivity.

Crisis looms in Ojoto as youths protest over Monarch

Boniface faulted government’s failure to carry rice farmers along before the border closure, adding that the increase in the price of the commodity should be expected.

“Before we can address the increase in the price of rice, farmers need to have prepared to boost their production through the cultivation of high-yield species.

“We are expecting that government will give us loans to secure inputs on time to produce high-yield rice to reduce the cost for the benefit of Nigerians.

“We need the help of the government to help the rice farmers to breakeven,” he said.

According to him, when farmers increase their production, the price of the commodity will fall.

Another farmer, Mr Adenekan Ayodele noted that rice farmers should be adequately supported by the government with affordable loans and other inputs.

“Farmers need to invest more in rice production to reduce the price of rice in the market.”

According to him, the prices of other inputs in rice cultivation should be reduced to enable farmers to buy and increase their productivity.

Ayodele, however, appealed to rice marketers not to use the border closure to increase the price of the commodity arbitrarily.

Taraba-based farmer, Mrs Sumaiya Ahmadu said there was need to train farmers on the modern farming techniques to boost production and to reduce the price of rice in the market.

She advised youths to engage in farming, describing it as the way to go.

In Lafia, Mr Adamu Ibrahim, Nasarawa state Chairman of Rice Millers and Dealers Association of Nigeria (RIMDAN) said that the closure of the country’s border would boost production.

Ibrahim told NAN in Lafia that the development had heightened the demand for the local rice by consumers.

He said that the price of the commodity had increased a little as a result of the high demand.

According to him, the action has boosted local production of the commodity and has seriously helped in employment generation.

He said that when there was no restriction on the importation, millers in Lafia could not even sell one truck of rice in one  week.

“Now we sell up to six trucks of rice daily from the Lafia Central Mill alone.’’

He said that the decision had also generated employment for women and youths involved in the processing of the commodity.

Ibrahim said that over 40, 000 were currently engaged in the rice processing in the state.

He appealed for government’s support through soft loans to procure modern milling equipments that would enable them add value to their production to meet international standard.

He stressed the need for adequate power supply as a major challenge to their production.

Joshua said that since the closure of the border, a lot of people have shown interest in investing in agriculture, especially rice production.

He said local producers were also trying to improve on their production by adding value and making it more attractive to consumers, who were used to the foreign rice.

“We this action and the high level of interest by investor and farmers in rice production, there is hope that Nigeria can produce enough to feed its citizen and export as a foreign exchange earner,” Joshua said. 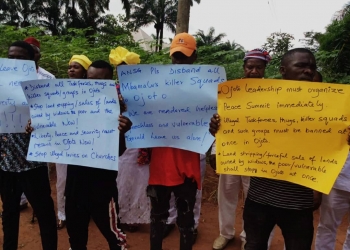 Crisis looms in Ojoto as youths protest over Monarch 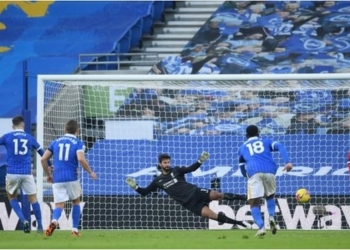 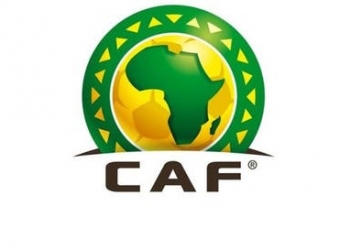