BREAKING: AIT back on-air as NBC complies with court’s ruling 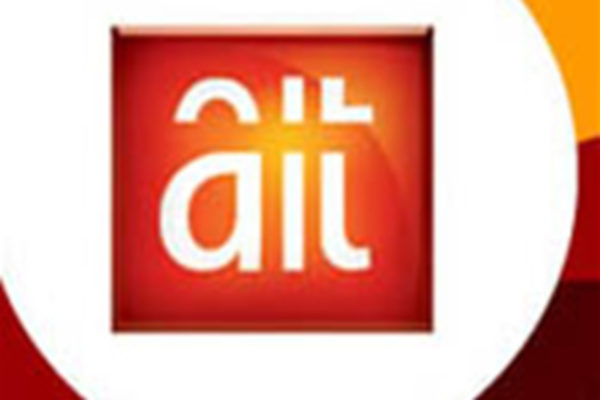 Following yesterday’s court ruling on the controversial ban of the operating license of DAAR Communications, owners of AIT and Raypower FM, by the National Broadcasting Corporation, NBC, the African Independent Television, AIT, is back on-air and has resumed broadcast.

Recall that barely 24 hours after the NBC had banned Daar Communications PLC from operation, a federal high court in Abuja had nullified the suspension, ordering both NBC and DAAR who are parties in the case of DAAR communications and the National Broadcasting Commission (NBC) to maintain the status quo pending a hearing on June 13, 2019.

The National Broadcasting Commission, NBC, had, Thursday, suspended the operating license of the Daar Communications PLC, operator of AIT and Ray Power over alleged breach of the NBC’s broadcasting code.

Recall that while announcing the ban on Daar Communications in Abuja on Thursday, the Director General of the NBC, Dr. Modibbo Kawu had said that the decision was based on the violation of the broadcasting code by the stations which is backed by provisions of Section 10 of the Third Schedule of the NBC Act Cap N11 Laws of the Federation of Nigeria, 2004.

Apart from violating broadcasting code, he said the decision was also taken for the failure of the broadcast stations to pay their license fees as when due, even persistent warning to the company to toe the line of caution. But Justice Inyang Ekwo of the Federal High court, while delivering an order on Friday, ordered the National Broadcasting Commission (NBC), the Federal Ministry of Information and Culture and the Attorney General of the Federation to appear before the court on Thursday, June 13 to show cause why the motion on notice by Daar Communications PLC, challenging the ban should not be granted.

In an ex parte application, Daar Communications PLC, had, through its lawyer, Mike Ozekhome (SAN), on Thursday, asked the court to order the Commission to revert its ban. Daar Communications PLC, In the suit against the NBC, the Federal Ministry of Information and Culture, and the Attorney General of the Federation, Daar claimed that did not breach any broadcast code.

It asked the court to grant its prayers in “restraining the defendants from blocking, jamming, stopping removing from air and/or interfering with the air waves of the plaintiff/applicant (Daar Plc) in any way and manner however called from invading the premises of the plaintiff/applicant (Daar Plc) or closing down, viet armis, the said premises, its operations or broadcast services, pending the hearing and determination of the motion on notice filed along with this application.” 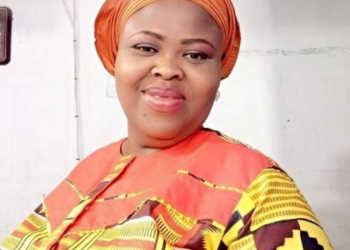 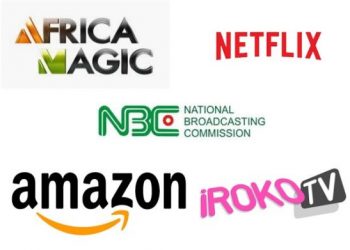