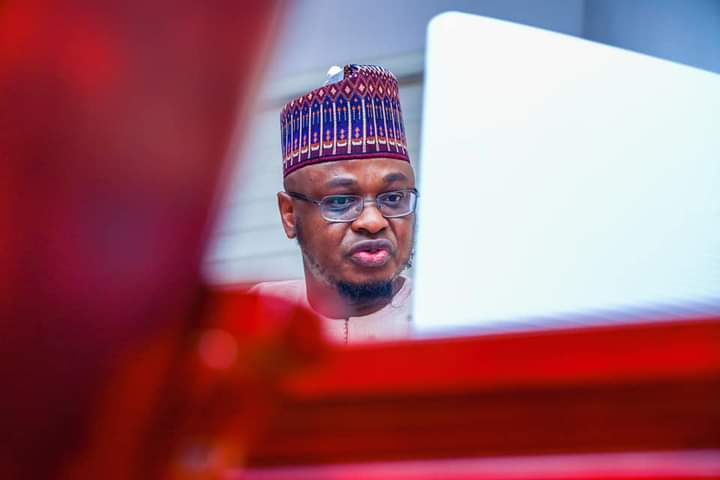 Minister of Communications and Digital Economy, Isa Pantami, on Monday addressed reports alleging that the United States placed him on a ‘terror watch list’ for alleged ties with the late Boko Haram founder, Mohammed Yusuf.

In his reaction, Pantami, an Islamic cleric, said he has been preaching against the terrorist sect for over 15 years.

1) @NewsWireNGR your RETRACTION through your independent investigation,has been noted. However, investigative journalism requires the investigation before publishing, not after.
Further, major publishers will meet my lawyers in the court on this defamation of character. https://t.co/08W3dP4tlf

Social media platform, Twitter, was agog on Monday when the reports published by some news platforms, went viral.

The reports also say before his appointment as a minister by President Muhammadu Buhari in 2019, Pantami was a known Islamic preacher who held dangerous views against the American govern­ment with allegiance to Al-Qaeda.

The platforms have also substantiated their stories by establishing a nexus between Pantami’s alleged ties with terrorists and an old video of the minister debating Boko Haram founderMohammed Yusuf.

While some critics of the minister have dragged him over the unconfirmed reports and allegations, his supporters have since taken to his defence. As of the time of filing this report, the minister’s name, Isa Pantami, topped Twitter trends with over 18,000 tweets.

Patami’s words, “My lectures against the doctrines and all other evil people have been available for over 15 years, including debates that endangered my life against many criminals in Nigeria. If you can’t understand Hausa, get an objective Hausa speaker to translate for you objectively.”

The minister advised Nigerians who were yet to link their Subscriber Identification Modules with their valid National Identity Numbers to do so before May 6, 2021, adding that the regime of the President, Major General Muhammadu Buhari (retd.), was poised to expose criminal elements through the NIN-SIM data linkage.

“On the issue of NIN-SIM verification to fight insecurity, there is no going back. Our priority as government based on the provision of our constitution 1999 (as amended) Section 14(2)b is security, not just economy. For sure, no going back at all. Let’s the sponsors continue,” Pantami said. 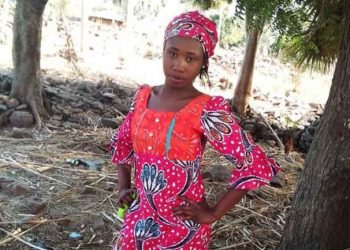 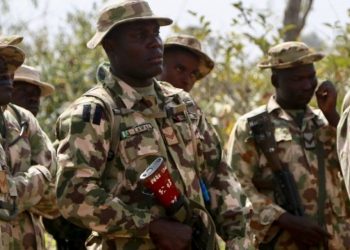 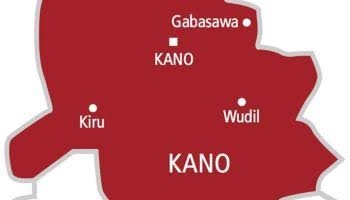