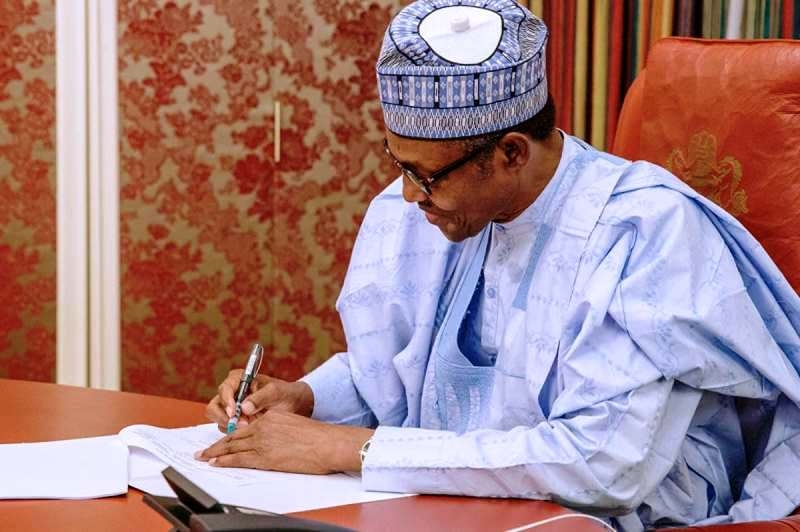 President Muhammadu Buhari has signed into law the Nigeria Police Bill, 2020. Mr Femi Adesina, the president’s spokesman confirmed this in a statement in Abuja on Thursday.

Adesina said that the president in a memo dated Sept. 16, 2020, communicated his assent to the Bill to the National Assembly, through the Clerk of the legislature.

According to him, the Act repeals the Police Act Cap. P19. Laws of the Federation, 2004, and provides for a more effective and well organized Police Force.

He added that the new law was driven by the principles of transparency and accountability in police force operations and management of its resources.

“Among others, the Act establishes an appropriate funding framework for the Police in line with what is obtainable in other Federal Government key institutions, enhances professionalism in the Force through increased training opportunities.

”(It also) creates an enduring cooperation and partnership between the Police Force and communities in maintaining peace and combating crimes nationwide.’’