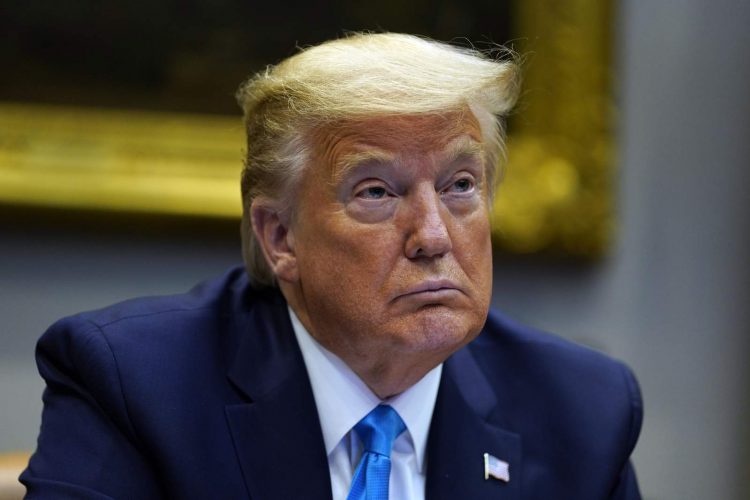 The United States Government on Monday said it is imposing a visa restriction on individuals for their actions in  the November 2019 Kogi and Bayelsa State elections.

The US government said it is also extending the restriction to individuals who operate with impunity in the run-up to the September and October 2020 Edo and Ondo State elections.

Although elections have not yet held in Edo and Ondo states, the Secretary of State, Mike Pompeo, imposed the visa restriction on these individuals due to their conduct in the run-up to the poll.

This was revealed in a statement signed by the spokesperson for the Department of State, Morgan Ortagus, on Monday.

“In July 2019, we announced the imposition of visa restrictions on Nigerians who undermined the February and March 2019 elections. Today, the Secretary of State is imposing additional visa restrictions on individuals for their actions surrounding the November 2019 Kogi and Bayelsa State elections and in the run up to the September and October 2020 Edo and Ondo State elections.

“These individuals have so far operated with impunity at the expense of the Nigerian people and have undermined democratic principles,” the statement read in part.

Although the US Government did not reveal the identities of those who have been banned, it said the decision reflects its commitment to strengthening democracy in Nigeria.

“The Department of State emphasises that the actions announced today are specific to certain individuals and not directed at the Nigerian people. This decision reflects the Department of State’s commitment to working with the Nigerian government to realise its expressed commitment to end corruption and strengthen democracy, accountability, and respect for human rights,” the statement read.

The US said it remained a steadfast supporter of Nigerian democracy and commended all those Nigerians who participated in elections throughout 2019 and have worked to strengthen democratic institutions and processes.

It condemned the acts of violence, intimidation, or corruption that harmed Nigerians and undermined the democratic process.

“As the Edo and Ondo State off-cycle elections near, we urge all stakeholders, including the Independent National Electoral Commission, the political parties, and the security services, to uphold the tenets of democracy and facilitate genuinely free and fair elections, conducted in an appropriately transparent and non-violent manner,” the US stated. 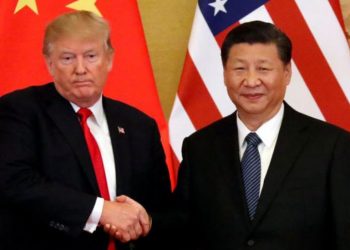 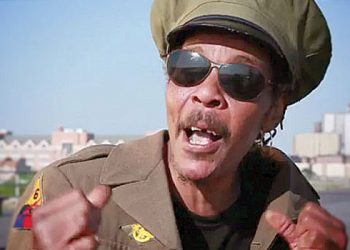 Why I assigned No.10 shirt to Pulisic - Lampard