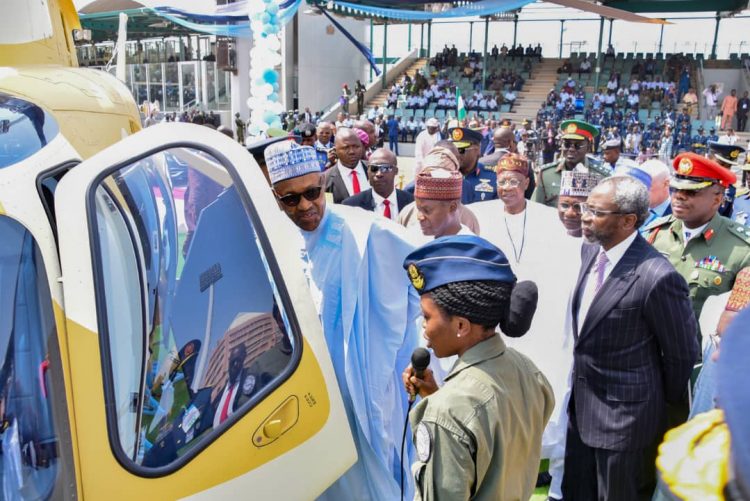 Buhari condoled with the family on the loss of such a promising officer, whose short stay on earth impacted greatly on the nation, especially in peace and security.

The President saluted Arotile’s bravery in the field to protect the country from onslaught of bandits and terrorists.

He gave an assurance that her memory will be indelible, and her efforts remembered.

President Buhari commiserated with the Nigerian Air Force, airmen, airwomen and all friends of the deceased.

He recalled her deft skills in manoeuvring combat helicopters, which he had physically witnessed with pride.

The President sympathised with the government and people of Kogi State on her loss.

President Buhari prayed that the Almighty God will receive the soul of the departed, and comfort the family she left behind.

“I was heart broken when I received the sad news of the death of Flying Officer Tolulope Arotile yesterday in Kaduna. Tolulope, who was winged in October 2019, as the first female combat helicopter pilot, was one of our shining young stars”, Abubakar said on Twitter.

“She was a very intelligent, disciplined, confident & courageous young officer who added value wherever she served.

“As a squadron pilot in Operation GAMA AIKI in Minna, Niger State, she flew her quota of anti-banditry combat missions to ensure a safer, more secured Nigeria

“I recall meeting her at the Minna Airport, while on operational visit, after one of such missions & seeing her eagerness to contribute towards the restoration of lasting peace to the affected areas. Her death is a huge loss to Nigerian Air Force, family & indeed the entire Nation”. 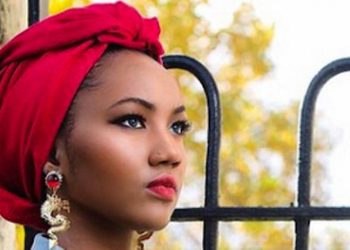