Buhari launched the programme by supervising the registration of a Keke NAPEP operator, Sagir Shawai, a resident of Karu village of the Federal Capital Territory.

The president said the programme was conceived for Nigerians in the informal sector of the country.

He appealed to trade associations, workers unions and non-governmental organisations (NGOs) in the informal sector to join hands with the government in enlightening their members on the importance of the scheme.

“This initiative will capture those that are not fully captured in the existing pension scheme.

In the past three years, we have provided loans to farmers and others in the informal sector. The micro pension plan is the next step,” he said. 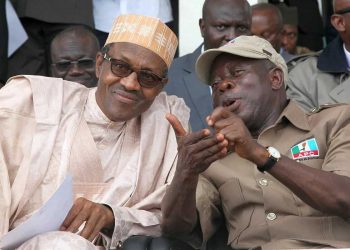