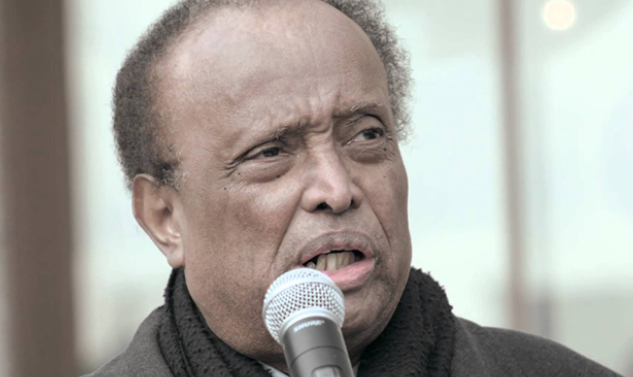 President Muhammadu Buhari has expressed sadness over the demise of former United States Ambassador to Nigeria, Walter Carrington, describing him as a “long time friend of Nigeria and an astute and courageous diplomat.”

The Nigerian leader made his feelings known in a statement by his Senior Special Assistant on Media and Publicity, Malam Garba Shehu, in Abuja on Wednesday.

Buhari, in a tribute, praised the late ambassador whom he said “openly supported the people of this country when they fought for the return of democracy following the annulment of the June 12, 1993 presidential elections won by the late Moshood Abiola.”

”The story of the Nigerian democracy under the Fourth Republic will not complete without a mention of the heroic roles of the likes of Ambassador Carrington.

In July, Buhari had congratulated Carrington on his 90th birthday, recalling the role he played in steering Nigeria back to democracy.

President Buhari expressed his personal appreciation and that of the Federal Republic of Nigeria for the extraordinary support of the Ambassador for democratic causes in Nigeria and around the globe.

Carrington, born in 1930 was an American diplomat, who served as the United States Ambassador Extraordinary and Plenipotentiary to Senegal and Nigeria.

He was appointed by U.S. President Bill Clinton in 1993 as the US Ambassador to Nigeria, where he remained until 1997. 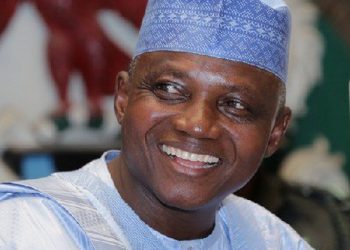 Obasanjo to youths: 'Unless you force old people out of power, they won't leave'