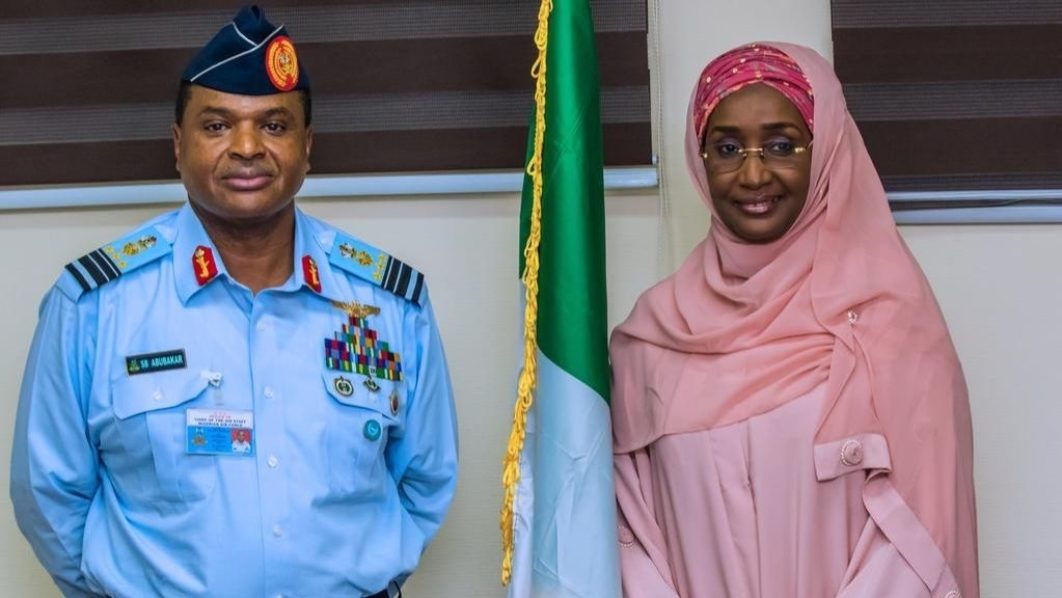 TheNewsGuru.com, TNG reports that the wedding is coming a year after the minister was rumoured to have married President Muhammadu Buhari.

According to a report by Daily Trust, the wedding Fatiha held on Friday, September 18, 2020, at the Maitama Juma’a Mosque in Abuja as confirmed by multiple sources.

The report added that the event was a private affair as one of the sources disclosed that “very few people were invited to attend the wedding Fatiha because (of) the couple.”

“Those close to them didn’t want to publicize the issue”, the source added.

The report added that Abubakar and Farouq have been dating for “a while” as revealed by the source.

“They have been in a relationship for a while and what happened on Friday has put to rest all the speculations about her relationship with President Muhammadu Buhari,” the source told Daily Trust. 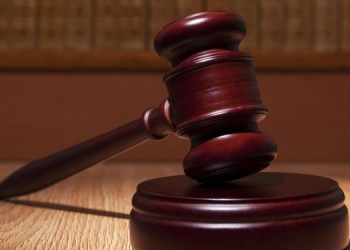