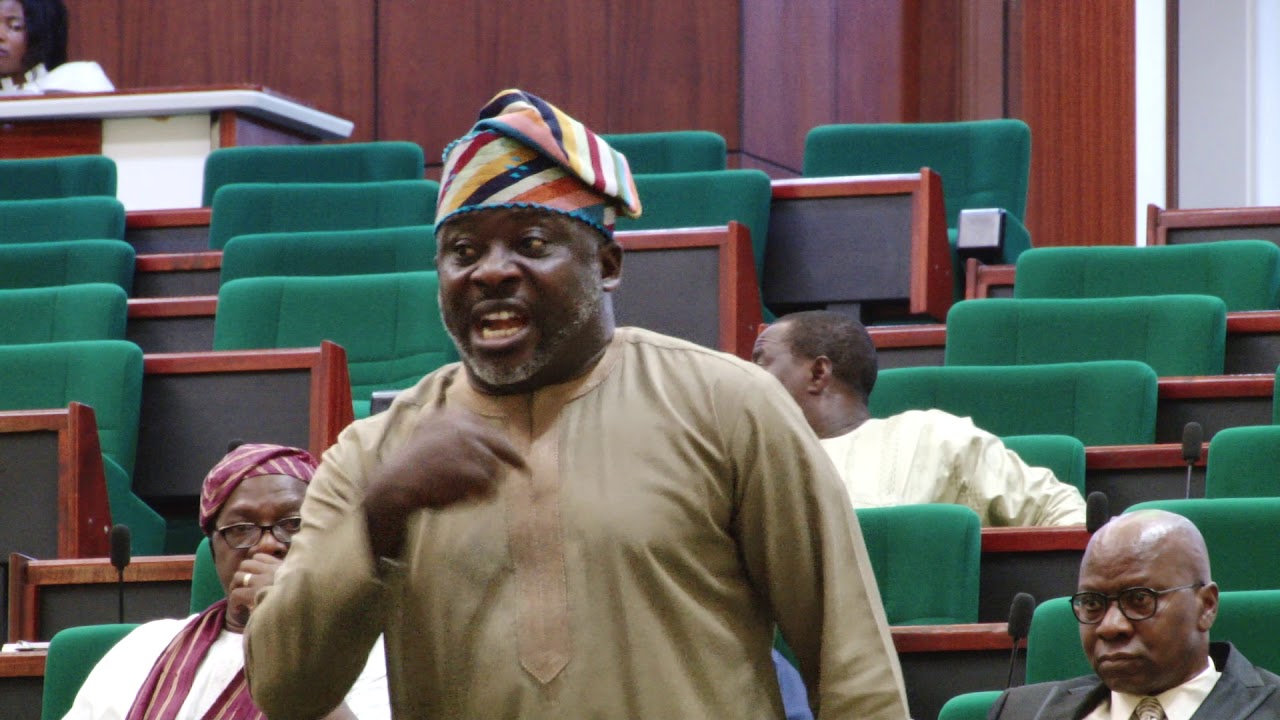 554
…says you can’t feel the heat of insecurity because you’re carried away by your air-conditioned office
…you grossly disappointed democracy
By Emman Ovuakporie
Peeved by the outbursts of House Majority Leader, Hon Ado Doguwa threatening to punish a fellow lawmaker for calling for the impeachment of President Muhamnadu Buhari, Hon Teejay Yusuf has described his colleague’s action as an act of desecrating democracy.
TheNewsGuru.com (TNG) recalls that Doguwa speaking during a plenary on Monday, December 21, House majority leader, Ado Doguwa, distanced the PDP from Chinda’s statement. He submitted that the lawmaker’s call for the impeachment of the president does not reflect the position of other members of the opposition party in the House.
He still went ahead to declare that the Lawmaker would be punished for daring to call for the impeachment of Buhari over his inability to cage insecurity in Nigeria.
In a statement simply tagged: ‘Response to Ado Doguwa’ Yusuf said:
“By dabbling into opposition members’ affair, trying to speak for them and expressing crass sycophancy for the executive arm, House Leader, Hon Ado Garba Doguwa has thoroughly desecrated the high position he currently occupies.
Yusuf ( PDP, Kabba-Bunu/Ijumu)  said “a proper understanding of the duties and responsibilities of a House Leader in terms of policy formulation, party issues and democratic development would have motivated Hon Ado Garba Doguwa to respond to the Minister of Justice’ s view that the House cannot invite the President over grave national issues.
“People who are supposed to be knowledgeable should be adding value to robust democratic processes and practice.
“But for someone who has been around the House of Representatives since 1991 to denigrate or belittle such, is very anti-democratic, highly disappointing, prankish and embarrassing to us all,” Yusuf stated.
Dismissing Hon Doguwa’s threat to mobilise for sanctions against the leader of PDP House Caucus, Hon. Kingsley Chinda over his call for impeachment of President Muhammadu Buhari, Hon Yusuf stated that such wishful thinking antagonizes the rising concern of Nigerian citizens.
“Hon. Doguwa is so carried away by the air-conditioning in his Office that he can neither feel the heat of bandits and terrorists’ daily killings and abductions on innocent citizens in rural and urban parts across the North and southern Nigeria.
“He grossly disappointed democracy by failing to realise that Hon Chinda only called for the use of an impeachment as a tool for the furtherance of democracy without going outside the rule of law.
“Very clearly and effectively, Hon Kingsley Chinda speaks for those of us who are members of the House PDP Caucus; it is a gross anomaly for any Doguwa to dabble into our affairs, see himself as a legitimate usurper or impersonator and proclaim to a gullible audience that he does not think that Hon Chinda is speaking for us.
“Sycophancy from APC figures like Hon Doguwa has thoroughly lulled the executive arm into slumber, generating unprecedented level of youth unemployment and singling out this administration as the only one to record two recessions in the history of Nigeria.
“Hon Doguwa got it wrong and it is very sad that the high expectations of the high position that he occupies is being brought low with such impunity and wanton disregard for the opposition’s democratic rights to make a call that resonates with millions of deeply concerned citizens of Nigeria,” Yusuf stated.
Tags: Ado DoguwaBuhariHouse LeaderimpeachmentTeejay Yusuf 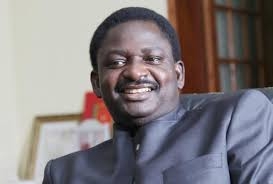