Burdened by the shameful activities among some of its members, the Christian Association of Nigeria, CAN, has vowed to amend its Constitution to, among others, check some of the excesses of Christian religious leaders which have generated negative publicity and ridicule to the Church.

The Christian body made the revelation during its recent National Executive Council, NEC, meeting on October 23, where a decision was reached to set up a 5-man committee to make recommendations on how to tackle the menace of fraudulent pastors who are more concerned about their bellies than the damage they are doing to Christendom.

Lamenting the activities of 419 pastors, the Council said outlined several toxic behaviors in the pulpit to include sexual perversion, stage-managed miracles, financial recklessness, anger, arrogance, sarcasm, shaming, and passivity, each of which is dangerous and holds the potential to shipwreck both Church and the pastor.

A source close to CAN NEC lamented: “You know that at the moment neither CAN nor the government has any mechanism of checking this kind of things and the perpetrators.

“As CAN, at the just concluded NEC of October 23, 2019, a 5-man committee was constituted to make a proposal on how CAN could include in her constitution (which is undergoing amendment) measures that could check proliferation of churches and misbehaviours by some pastors that usually expose the Church negatively,” our source stated.

The inside source hoped that the recommendation of the 5-man committee drawn from the five blocs that make CAN will help to handle what the National Executive Council termed “end-time wahala.”

Explaining further, our source maintained that the committee which is expected to turn in its recommendations in four weeks, is to make suggestions for possible inclusion in the amended constitution “ways that can help in monitoring proliferation of churches, false teachings and misbehaviour by pastors.”

CAN which was established in 1976 is made up of five blocs; the Christian Council of Nigeria, CCN, the Catholic Secretariat of Nigeria, CSN, the Pentecostal Fellowship of Nigeria, PFN, the aforementioned Organisation of African Instituted Churches, OAIC, and the Evangelical Church Winning All, ECWA.

It has Women and Youth Wings, a National Executive Council consisting of 105 members (which elects the President). 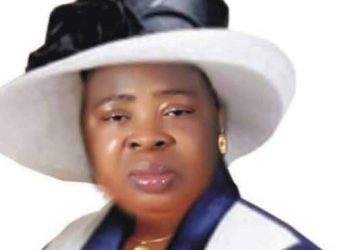 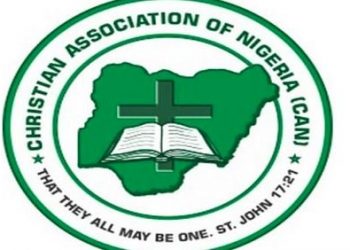 CAN seeks adjustment of worship time to 90 minutes