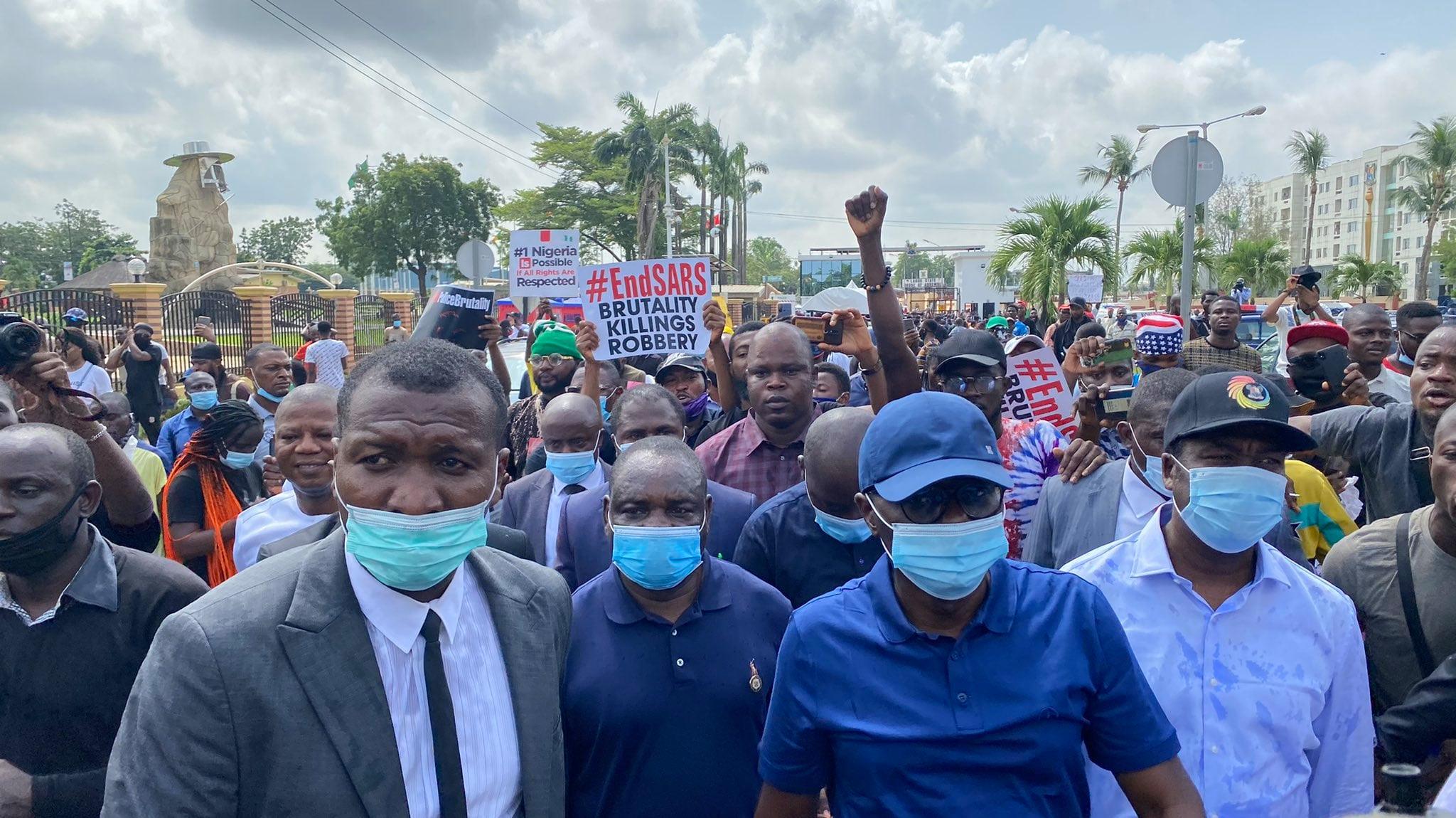 #EndSARS protesters on Friday night held a candlelight vigil in honour of all those who have been killed by operatives of the unit over the years.

At the different locations across the country where the candlelight event held, prayers were offered for the repose of their souls after which the demonstrators sang the National Anthem.

Those who could not join the event physically took to social media in solidarity with protesters on the ground.

Sanwo-Olu on his official Twitter handle said: “I have seen powerful images and videos of the #CandleForSARSVictims vigils held across the country. It calls for very sober reflections”.

He further disclosed the orderly room trial of the police officers involved in the killing of protesters in Some last Monday had commenced.

He said: “Some of the victims attended and will testify before the panel next week. Justice will be served. Thank you to the team for actively following up and helping victims.

“There is so much more to be done and I will keep sharing the actions we are taking in line with my announcements.” 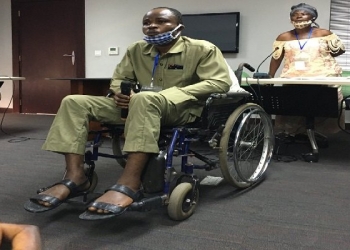