by Femi Ajasa
in Business, Nigeria
Reading Time: 1 min read
A A
0 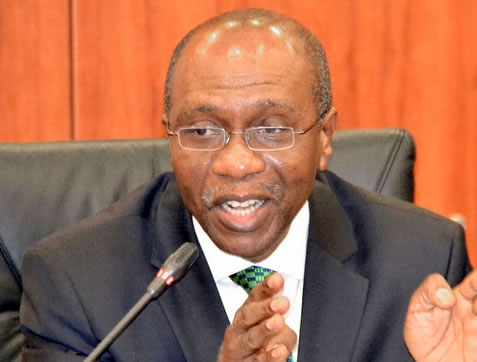 The Central Bank of Nigeria on Monday retained the country’s benchmark interest rate or Monetary Policy Rate at 12.5 percent.

It also held all other monetary policy parameters constant, as the bank stated that its interventions in the economy were yielding positive results.

The Governor, CBN, Godwin Emefiele, said the retention of the MPR at 12.5 per cent was the decision of the Monetary Policy Committee at their July 20, 2020 meeting.

He said the Committee also noted that increasing MPR at the current stage of the economy would be counter-intuitive and would result in upward pressure on market rates and cost of production.

“In view of the foregoing, the committee decided by a majority vote to retain the Monetary Policy Rate at 12.5 per cent and to hold all other policy parameters constant,” Emefiele said.

“In summary, the MPC voted to retain the MPR at 12.5 per cent; retain the asymmetric corridor of +200/-500 basis points around the MPR; retain the CRR (Cash Reserve Ratio) at 27.5 per cent; and retain the Liquidity Ratio at 30 per cent.”

The CBN boss observed that further cut in MPR might not necessarily lead to a corresponding decrease in market interest rate, considering the current economic challenges.

He said the committee was mindful of the cut in policy rate at the last MPC meeting and the need to allow time for the transmission effect to permeate the economy.

He said, “Given the plethora of monetary and fiscal measures recently deployed to address the impending economic crisis, following the COVID-19 outbreak, it would be a relatively cautious option to hold. 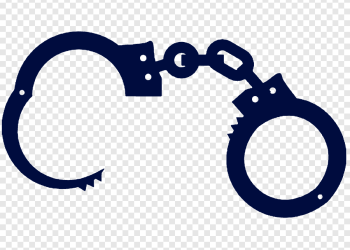 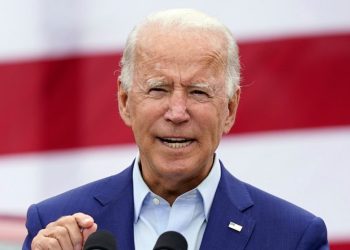