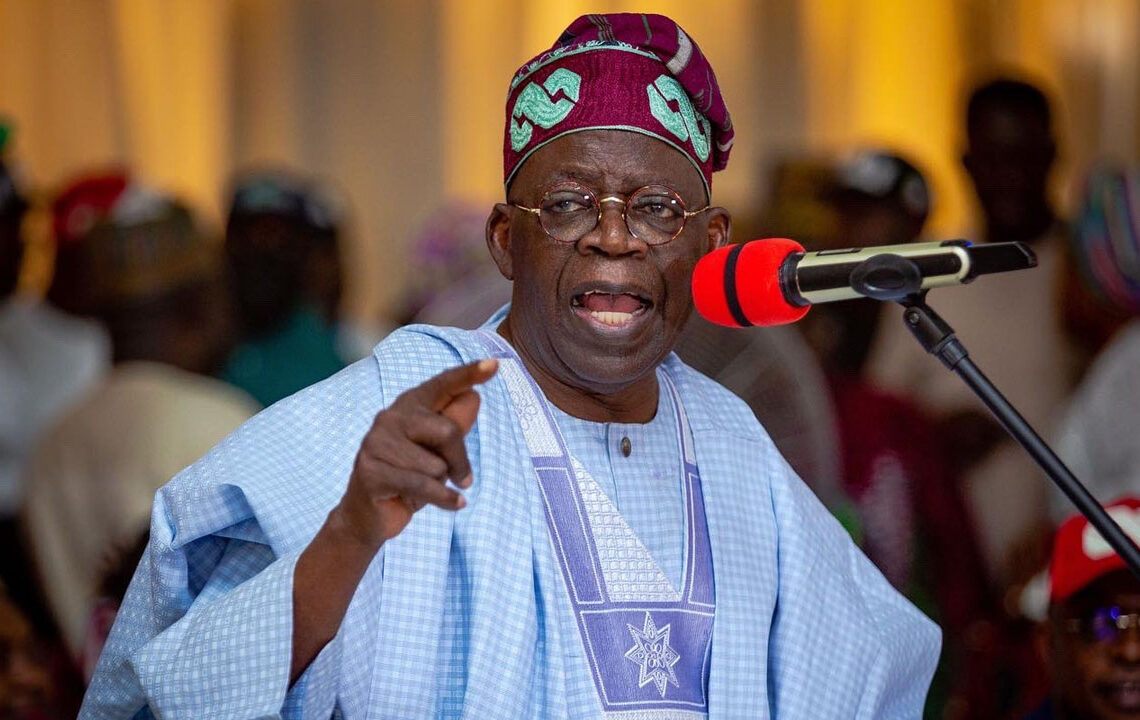 A legal practitioner, Mike Enahoro-Ebah, has sued the Independent National Electoral Commission (INEC) to court, over the alleged refusal of INEC to make available the certified true copies of the nomination forms submitted by the All Progressives Congress (APC) 2023 presidential candidate, Bola Tinubu, to it in the previous and forthcoming elections.

Mike, in a motion ex-parte dated and filed yesterday at a Federal High Court in Abuja, sued INEC as the sole respondent in the case.

In the application marked FHC/ABJ/CS/1337/2022, the lawyer sought an order granting him leave to apply for judicial review of an order of mandamus directing or compelling INEC to furnish him with the CTCs of the “nomination forms for governor and affidavits in support of personal particulars and all other documents attached thereto, submitted to the respondent by and on behalf of Asiwaju Bola Ahmed Tinubu, for the 1999 and 2003 governorship elections in Lagos State.”

The applicant also asked the court to compel the electoral umpire to release to him the CTCs of the “Nomination Forms EC13A, EC 9, Affidavits and all other documents submitted to the respondent by and on behalf of Asiwaju Bola Ahmed Tinubu, for the 2023 Presidential Election in Nigeria.”

The lawyer argued that his request for the CTCs of public documents in custody and possession of INEC is a right conferred and established by Section 29 (4) of the Electoral Act, 2022 and Section 1 (1) of the Freedom of Information Act, 2011.

He urged the court to declare that the failure of INEC to furnish him with the CTCs of the public documents in its custody through his letters of July 13 and July 22 within 14 days of application amounted to a breach of Section 29(4) of the Electoral Act, 2022 and a wrongful denial of information under the Freedom of Information Act, 2011.

‘Go and Verify’: Claims made by Peter Obi that are false