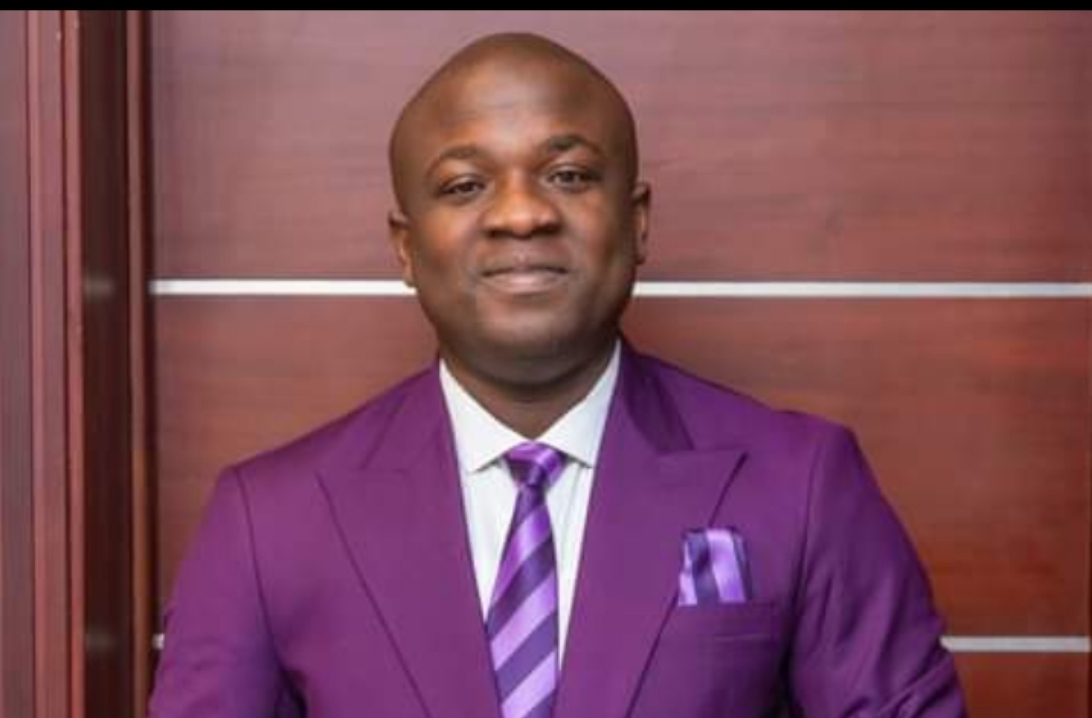 An investor with the crashed Ponzi scheme Chinmark known as Mrs Nuella has committed suicide after lapsing into depression due to millions of naira invested in the scheme.

It was gathered that many people who had invested millions of Naira in the scheme already threatened suicide when the CEO of the project Chinedu Ijeomah disappeared after the ponzi scheme had crashed. 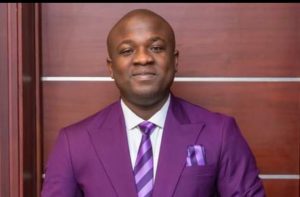 She was, however, later rescued and taken to the hospital, with Mr. Charles Awuzie, with a verified Facebook account posting her account details and soliciting assistance for her.

Mrs Nuella finally gave up the ghost after spending days at the hospital trying to recuperate.

A close friend, Awuzie of the deceased on Monday night wrote a farewell note on her facebook page.

Awuzie wrote: “Nuella – the lady who invested her family’s money with you and attempted suicide last month because of you..

”Well, she couldn’t handle the disappointment and she left the world today.

”I did my best to avoid a possible Chinmark bloodshed…

”I was called names, defamed and dragged for trying to stop bloodshed… The court and the blood of those I tried to save will vindicate me at the right time.

”As I type this, there are more women in my inbox telling me that they may not make it…

”You have drank the blood of the poor.

‘Dear Red king, you have been stained with red blood. Is this a coincidence?

”My heart is broken….

”But this is the end of Ponzi schemes in Nigeria.

”At this point, we will activate every tool available to us to bring those who killed Nuella to justice.

”I didn’t know much about her until I learnt about her attempted suicide… She was so selfless that she wanted to give my gift to her to Chinmark victims who are in more need. It was because of her that I squeezed out more funds to support pregnant victims. No woman has challenged my conscience like Nuella did in the few moments I engaged with her.

”Chinmark, you have caused an irredeemable loss.

””But this is the end of Ponzi schemes in Nigeria.

At this point, we will activate every tool available to us to bring those who killed Nuella to justice.

”Rest in Peace Nuella. There will be no peace for those who killed you.” He wrote

Many investors of the Ponzi scheme have flooded the Enugu office of the Economic and Financial Crimes Commission, (EFCC) to make complains about the crashed scheme.

As at the time of filing this report EFCC is yet to comment or take any action on arresting the CEO of the project Chinedu Ijeoma who is not at large.

Recall that a major ponzi scheme known as MMM in operations about 5 years ago also crashed leaving so many investors biting their fingers after losing investments worth millions of Naira.

Why I don’t reveal my children’s identity – Funke Akindele

Why I don't reveal my children's identity - Funke Akindele