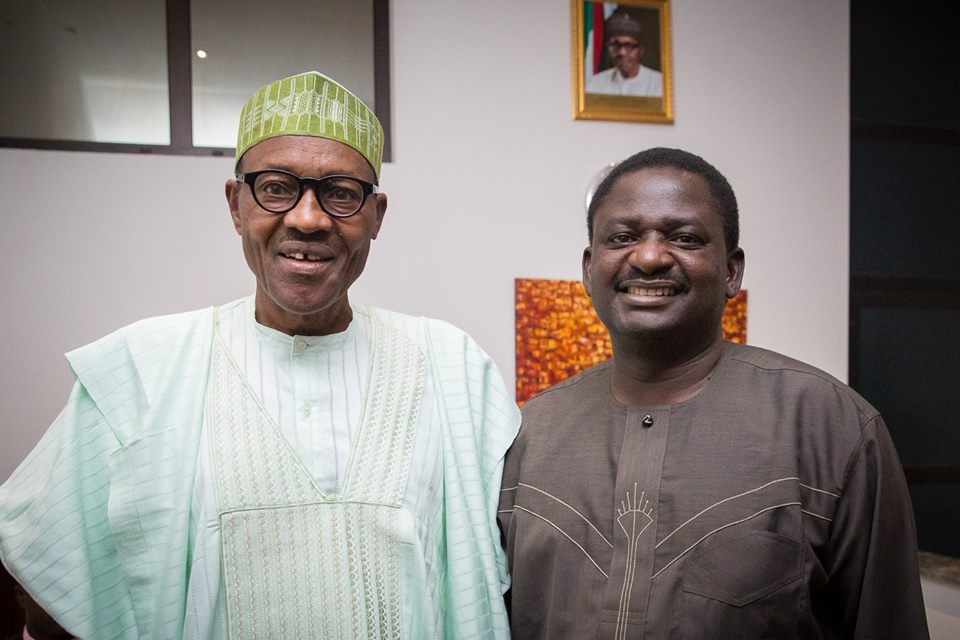 Femi Adesina, the Special Adviser to President Muhammadu Buhari on Media and Publicity, has said Nigeria needs a leader with an iron fist like the current president.

He said such a leader will “whip into line” anyone who misbehaves in the country.

In his weekly article titled “I suddenly remembered why I fell in love with the President”, Adesina said Buhari’s viral statement alluding to the Nigerian civil war, while warning that trouble makers in the country “will receive the shock of their lives”, shouldn’t be interpreted as a genocidal statement.

He said the message the President was trying to pass across was that even though every region has one grievance or the other about the state of the nation, murder and mayhem are not options to resolve the issues.

Adesina wrote in his article published today, June 4: “True. What our country needs at this time is iron and steel. An alchemy of GMB and PMB. We are in a democracy, yes, but democracy is no byword for lawlessness.

“If anybody misbehaves in any part, repeat, ANY PART, of the country, they need to be whipped into line. The nation needs not go into a tailspin because some people bear giant sized grudges in their hearts. By the way, is there any part of the country that does not have one grievance or the other? Is the next option then to capsize the boat of the country? Any leader that has sworn to uphold the Constitution would not open his eyes, and see it happen.

“Leaders must do whatever they should do to maintain peace and tranquility in their countries. Their intentions will always be misinterpreted and misrepresented. No matter. The good of the larger majority must be considered at all times. North, South, East, West, anarchy should never be condoned, no matter what some people may say.”

I became virgin after having my daughter-Bisola