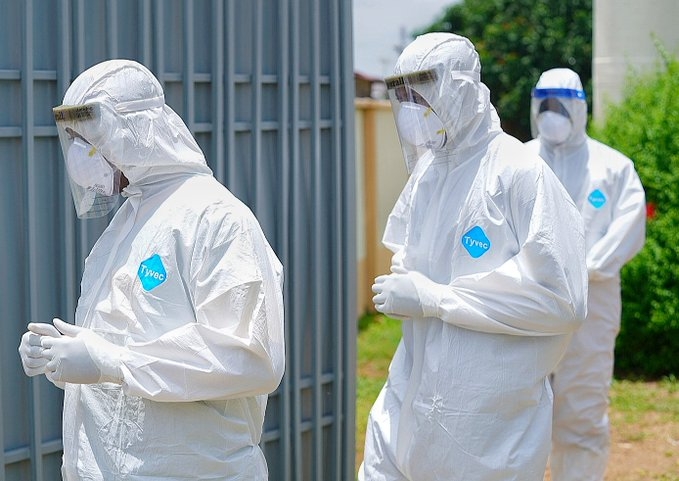 Anew variant of COVID-19 has been detected in Nigeria and 15 other countries as more COVID-19 deaths were recorded on Monday, with Lagos recording 15 of the 23 reported throughout Nigeria.

According to NCDC data, the other eight deaths reported on Monday occurred in FCT Abuja, Kano, Osun, Kwara and Sokoto.

Osun recorded three fatalities to increase its death toll to 48.

Kano, Sokoto and Kwara recorded one fatality each.

While more victims of the virus are dying, confirmed cases appeared to have plateaued, for the fifth day running.

After February 16, when cases hit 1,572, the numbers have been tumbling down ever since.

Cases marginally also increased from 521 on Sunday to 542 on Monday.

Here is a breakdown of the cases for Monday 22 February:

AK-47: Fulani herdsmen unfairly treated in Nigeria, have right to defend themselves – Yuguda

Abdulrasheed Bawa: A Trained Anti-Corruption Czar for a Time As This

Abdulrasheed Bawa: A Trained Anti-Corruption Czar for a Time As This