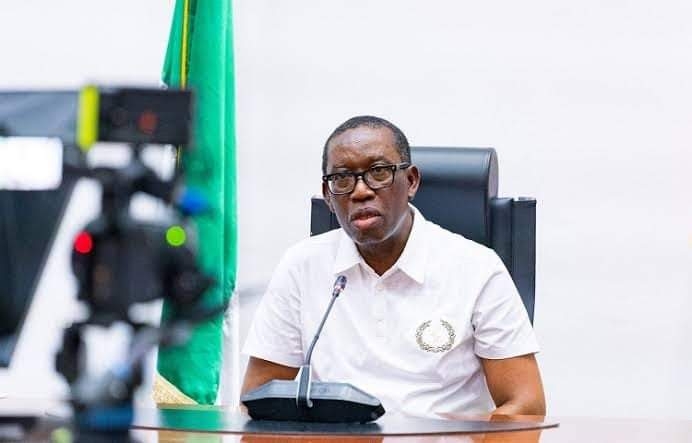 A 78 year-old man has died of the dreaded Coronavirus pandemic in Warri, Delta State.

His death becomes the sixth recorded COVID-19 death in the state.

The state commissioner for Health, Dr. Mordi Ononye, while confirming the death via a statement Wednesday, disclosed that the patient died at the Warri Central Hospital, where he was rushed to for treatment.

According to the commissioner, the patient died three hours after he was rushed to the Warri isolation centre from a private hospital unconscious.

The statement said, “since the index case of COVID-19 was detected on April 7th, 2020, the State has recorded a total of 28 cases which were from the 425 persons tested so far in the State.

“Five of the recorded deaths were between 47 and 78 years of age and they all had one pre-existing illness or the other, including diabetes mellitus, hypertension, and chronic liver or kidney disease.

“One of the deaths was that of a young man of 20 years who had been suffering from blood cancer and anaemic heart failure that took him to the hospital frequently for treatment, including blood transfusions.

“As of date, the state has recorded 28 confirmed cases, 6 deaths, 12 discharges, and 10 active cases still being managed in our treatment centers.

“It is obvious from the recorded deaths that the most vulnerable persons among us are those who have pre-existing illnesses and are elderly”.

Ononye further appealed to private health providers to ensure that suspected cases are referred to the treatment or holding centres on time.

“All suspected cases should be promptly referred to the government treatment or holding facilities for further evaluation in order not to waste time in determining the COVID19 status of such patients,” Dr. Ononye added.