Three more dead bodies have been evacuated from the scene of the Nigerian National Petroleum Company, NNPC, pipeline explosion last Saturday at the swamp of Komkom Community in Oyigbo Local Government Area of Rivers State.

This brings the death toll to 46 so far. 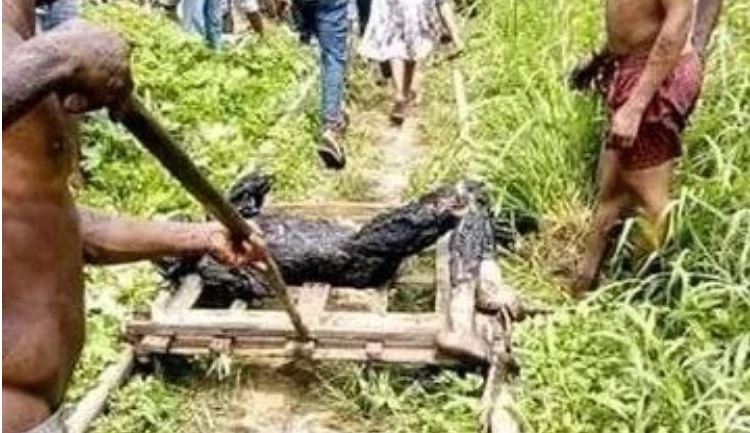 The leader of the youths in the area, Ethel Nwokoria, told our Correspondent that more corpses were still trapped in the swamp, saying that the terrain was hampering the recoveries of more bodies.

Nwokoria said the community had opened a register and directed the families of persons who were still missing since the explosion to indicate and also come to identify the bodies of their relations in the swamp.

The youths of Komkom Community are appealing to both the relevant medical oriented agencies, the local, state and federal governments to come to the aid of the community in the area of medication to decontaminate the already polluted environment to avoid epidemic.

Residents of the area have raised the alarm over the humanitarian disaster due to the fast decomposing bodies, stench and pollution of the swamp and the environment.

A visit to the area showed that the number of human casualties grew because villagers were in the swamp scooping refined petroleum product suspected to Premium Motor Spirit, PMS, gushing out from the ruptured NNPC pipeline.

Among those affected were a number of palm wine tappers, local brewers of Ethanol who were in the swamp to tap wine.

The villagers have expressed shock that since the sad incident, there had not been any delegation from the state government to commiserate with them.

Meanwhile, preliminary investigation carried out by the company contracted to manage the affected NNPC pipeline explosion showed that the pipeline was vandalised by suspected oil thieves.

Executive Director of Operations of UTM Offshore limited, Port Harcourt to Enugu, Kennedy Azu Onoche, said: “This is clearly a case of sabotage. But samples will be taken.The spot will be opened to see if it was ruptured or there was a leakage due to system failure as as alleged or if was ruptured.”

It was also observed at the spot that there were hose and other implements used by oil vandals to siphon petroleum products abandoned in the explosion.

At the time of filing this report, no official figure has been released by the Police as the actual number of casualties. 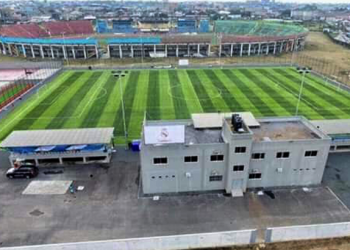 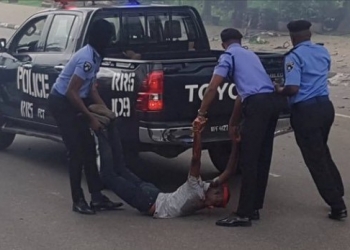 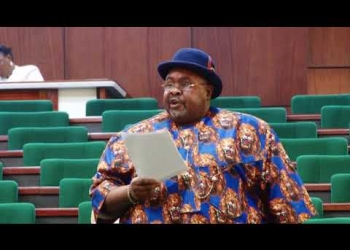