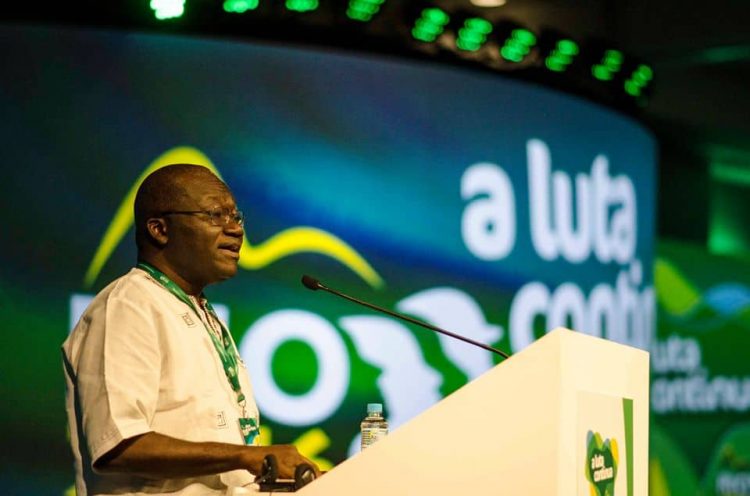 Trade unions in Africa in collaboration with African  governments must intensify the campaigns for sustainable industrial policies for the continent  to mitigate the negative impact of Covid: 19 on jobs and investment.

Africa’s Vice President, IndustriALL Global Union, Comrade Issa Aremu  made this observation during his address to the virtual IndustriALL’s Executive Committee coordinated by its secretariat on the 17th Wednesday June 2020. IndustriALL’s 60 member-Executive Committee attended by the  President, General Secretary and Vice Presidents from Asia-Pacific, Latin America and the Caribbean, Middle East & North Africa, North America, Sub-Saharan Africa and Europe brought trade union representatives from around the world together online to reiterate the demand for a just and better future for workers worldwide.

IndustriALL Global Union represents 50 million workers in 140  taking up the fight for better working conditions and trade union rights around the world. The Covid-19 pandemic has led to the deepest economic crisis since World War II and is having a catastrophic effect on   mining, energy and manufacturing sectors which the global Union organizes. The most hard hit is the textile and garment sectors in Asia and Africa.

Contributing to the discussions on the Union’s political statement in the wake of the pandemic, Comrade Aremu agrees with the view that “Decades of de-industrialisation and reliance upon global networks of production and trade have depleted the  capacity of Africa to produce or commandeer at short notice essential goods, from food to personal protective equipment—even basic pharmaceutical and medical supplies”. He observed that  the recent massive disruption of the supply chain from China calls for reindustrialization, value addition and self reliance in Africa. While hailing some of the Economic Stimulus and Workplace Measures introduced by various African governments, the labour leader said with the global lock down, sustainable economic development rests on industrial revival adding that Africa’s leap into the fourth digital industrial revolution is not only desirable but an imperative survival strategy. “We have seen that every nation hoards personal protective equipment to meet home demands. We must simply learn to produce through Industrialization, reliance on outsourced goods and services either from China or Europe is gone for ever. Nations must produce what they consume and create sustainable jobs for their citizens”, Comrade Aremu said.

Condemns Racism
He commended IndustriALL Global Union for condemning institutional racism, xenophobia and insurgent fascism in the wake of the brutal death of murder of George Floyd in USA. He however called for intensified  workers’ literacy on occupational health and safety adding that endemic ignorance still abounds about infectious diseases among the working class made worse by fake news and misinformation. “We annually  loose hundreds of thousands of workers due to criminal negligence of occupational safety by some employers as witnessed during the   collapse of the Rana Plaza building that housed garment units killing 1,134 garment workers Bangladesh in 2013.  An unseen killer Covid:19 might cause more harms in workplaces without massive health and safety awareness” he said.

In his opening remarks, president Jörg Hofmann of IG metal Germany  called for United labour movement to fight the pandemic. “The crisis is impacting trade union activities and is being used to roll back the rights we fought to have. The strength of IndustriALL is based on the strength of its members, on their negotiations, campaigns and other actions. We must stand together, as the majority of the 3.3 billion workers worldwide are worried about their existence and future.”

The International Labour Organization is predicting that by July this year, 300 million formal jobs will have been lost, even more in the informal economy.

In his report to the Executive Committee on the impact of Covid-19 on IndustriALL’s sectors, general secretary Valter Sanches said that IndustriALL is working with global unions, national unions and sector level unions to ensure that workers are protected.

“We see our affiliates fighting against the negative impacts of Covid-19, defending the health and safety, jobs and income of their members. And at the same time, unions work with companies to reconvert production facilities to  manufacture goods mostly needed in the frontline of care, like ventilators and hand sanitizers.”

IndustriALL’s Womens Committee met the day before the Executive Committee, and in the report, co-chair Monica Veloso stressed that women must be included in all aspects of the union.

“The current pandemic affects women in hardest times, at the same time they are underrepresented in unions. Unions have to fight for women’s rights and for gender equality. Governments are not providing enough guarantees that women can work without suffering harassment. More governments urgently need to ratify ILO Convention 190 on violence and harassment in the world of work.”

The high points of the Executive Committee meeting was unanimous adoption a political statement on Covid-19, as well as a resolution for a campaign on brands in the textile and garment industry.

CONGRESS POSTPONED
In face of the pandemic and its risks, the Executive Committee alao unanimously decided to postpone IndustriALL’s third Congress one year, until September 2021. The Congress was initially billed for October Gris year in South Africa. 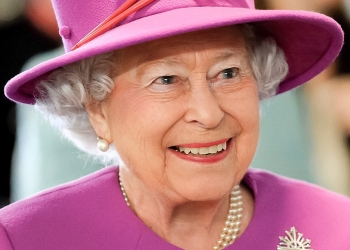 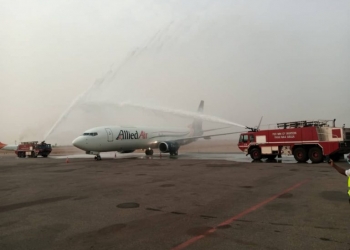 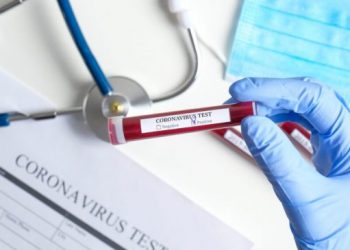 Prisoners by choice, By Owei Lakemfa