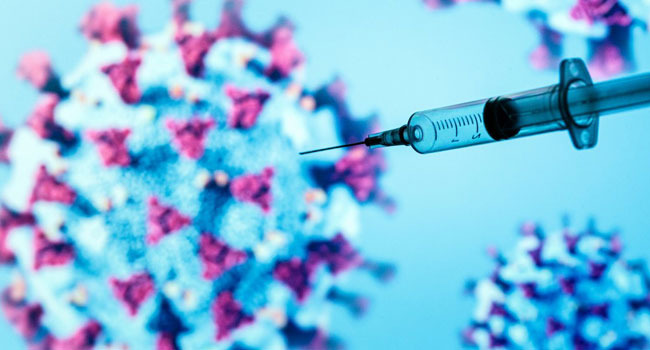 COVID-19 has killed 93 people in Nigeria, with new cases falling sharply in the last 24 hours,according to the Nigerian Centre for Disease Control, NCDC.

Figures released by NCDC early Monday morning showed the nation reported 362 new cases of COVID-19 on Sunday, a fall from the 650 cases posted on Saturday.

Of the figures, Lagos posted 200 cases, a decline from the 261 cases raked in the previous day, while Oyo recorded 33 cases and Kwara, 30 cases.

Also, 93 deaths were reported according to the NCDC figures.

The centre, however, attributed the rise in figures to a backlog of deaths reported for Lagos State.

This put the total deaths arising from the virus so far at 2,454.