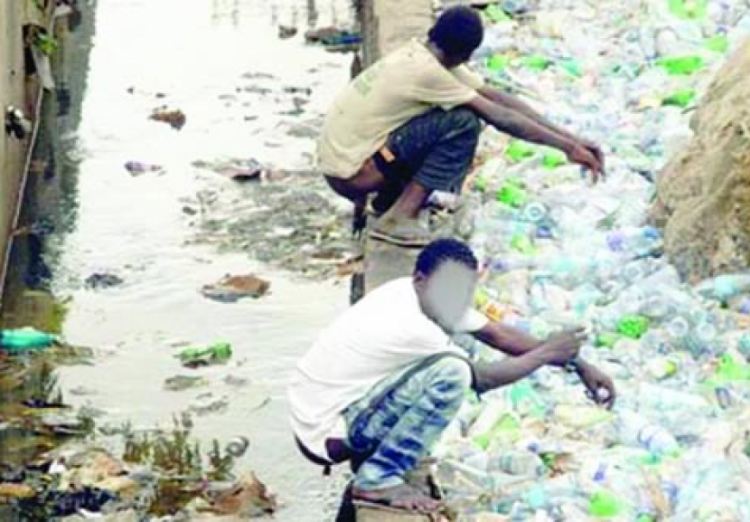 The Cross River Government has warned residents in the state against open defecation and indiscriminate dumping of refuse.

A statement issued by the state Commissioner for Environment, Mr Mfon Bassey, on Tuesday in Calabar, said the acts were unhealthy.

Bassey also warned against urinating into drainages, saying that the ministry would prosecute anyone found violating environmental laws.

“The Cross River Ministry of Environment has observed with dismay the flagrant flouting of the state environmental laws by some members of the public.

BBNaija : I will beat anyone who embarrasses me on national TV – Kiddwaya

“The ministry in its renewed effort to keep Calabar clean and green therefore directs as follows:

“That all mechanics should henceforth desist from using streets, roads and avenues in the metropolis as mechanic workshops.

“That members of the public should stop dumping refuse indiscriminately, but rather use approved waste bins provided by the ministry.

“That members of the public should stop defecating and urinating into drainages and other open spaces,’’ he said.

Bassey warned that parking of vehicles and trading on the walk ways and foot bridges should henceforth stop.

He advised commercial bus and taxi drivers to henceforth carry inside their vehicles approved waste basket and encourage their passengers to use them to dispose waste while on transit.

“Any person or group of persons found violating environmental laws will be prosecuted accordingly as enforcement has taken effect,’’ the commissioner added. 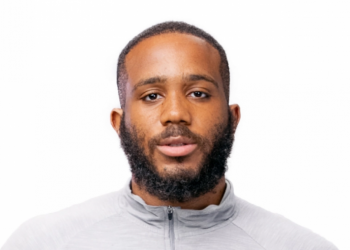 BBNaija : I will beat anyone who embarrasses me on national TV – Kiddwaya 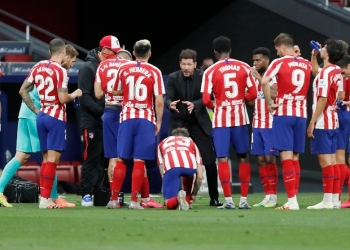