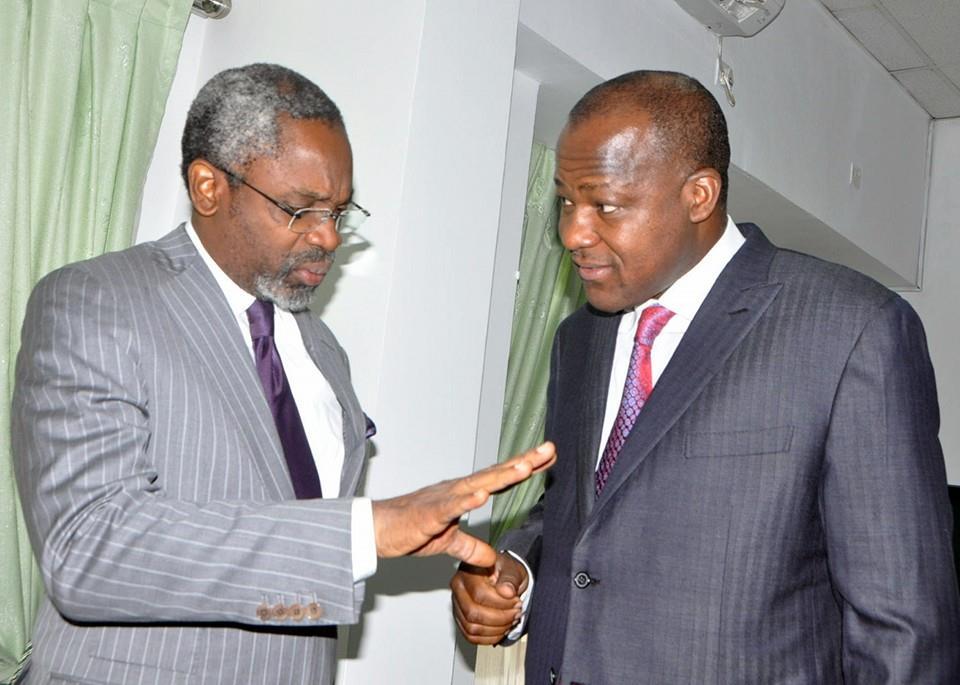 The People’s Democratic Party (PDP) in Bauchi State has called on the leadership of the House of Representatives to declare the seat of Hon. Yakubu Dogara representing Bogoro/Dass/Tafawa Balewa Federal Constituency, vacant following his defection from the party to the All Progressives Congress (APC).

The party who made the call in a letter addressed to the Speaker of the House, Hon.Femi Gbajabiamila, demanded for the invocation of the provisions of Section 68(1)(g) & (2) of the 1999 Constitution of the Federal Republic of Nigeria (as amended) in respect to it.

In the letter dated 30th July, 2020 and jointly signed by the legal representatives of the party, S. Rabo Esq., J. S. Jihrin Esq. A. S. Idris Esq and H.S.Saraki Esq , which was made available to newsmen on Monday , the party also threatened to initiate legal action against the Speaker if he fails to heed to their demand.

The letter partly reads ;”We write with esteemed compliments as the legal representatives of the Peoples’ Democratic Party (PDP) herein referred to as ‘our client to, upon its instructions and authority, forward the subject of this correspondence for your attention and necessary action”

”In the light of this, our client has briefed us that it has been formally notified by Honourable Yakubu Dogara, the member representing Dass, Tafawa Balewa and Bogoro Federal Constituency in Bauchi State and the immediate past Speaker of the House of Representatives, regarding his defection from the PDP to the All Progressives Congress (APC). A copy of Honourable Dogara’s notification dated 24th July 2020 is hereby annexed and marked as appendix ‘A’.”

It reads further ”It is against the background of the foregoing that we demand your invocation of the provisions of Section 68(1)(g) & (2) of the 1999 Constitution of the Federal Republic of Nigeria (as amended) by declaring his seat vacant consequent upon his said defection within (7) working days of the receipt this notice.”

”This comes with the further notice that upon your refusal, failure or neglect to heed this demand, we shall proceed to commence legal action against you in a competent Court of law thereby bringing to the fore the import of the famous legal maxim that says: “product agit qui praecepto legis obtemperial” i.e “he sho acts prudently who obeys the command of laws” in the context of your pledge to uphold justice, the rule of law and the deepening of democratic processes as captured in your inaugural address as the Speaker of the 9th Assembly in the House of Representatives.”