by Ediri Oyibo
in Agriculture, Nigeria
42 1
0 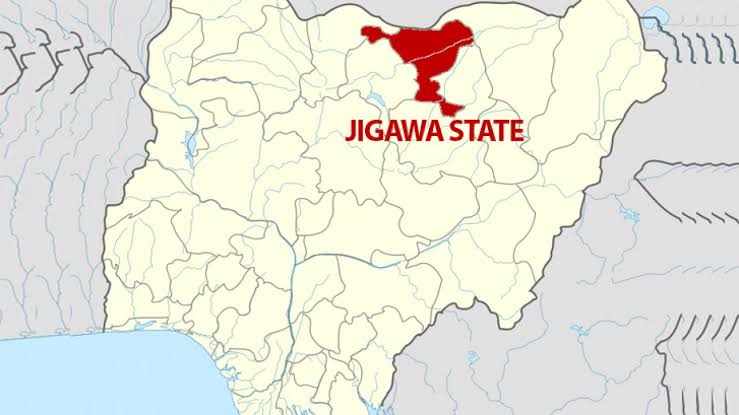 The Jigawa Government said it would improve its plants nursery centres to enhance production of quality tree seedlings.

Alhaji Baba Chai-Chai, the state Commissioner for Environment, gave the assurance in a statement by the ministry’s spokesman, Malam Zubairu Sulaiman, in Dutse on Sunday.

Suleiman quoted Chai-Chai as saying that the gesture is to combat desert encroachment and erosion in the state.

He said the commissioner gave the assurance when he visited Birninkudu and Andaza forests tree seedlings and nursery centres, in Birninkudu and Kiyawa Local Government Areas of the state, on Friday.

“The state ministry of environment will improve all the government gardens and tree seedling centres to enhance production of millions of assorted tree seedlings.

“The seedlings will be planted by the government annually, while others will be distributed freely to the members of the public to plant in their respective communities.

“The gesture is part of the state government’s effort to combat desertification and erosion across the state,” the commissioner said.

Chai-Chai also assured that arrangements have been concluded for planting of million of assorted tree seedlings in towns and villages in the state.

He added that others would be planted along both state and federal roads across the state.

According to Suleiman, the commissioner also warned the  public against indiscriminate felling of trees in both forests and game reserves across the state.

“The commissioner therefore warned  that any person found cutting down tree illegally will be punished legally,” he said.

He also quoted in their separate remarks, the Director Forestry in the ministry, Alhaji Alasan Shuaibu and Zonal Officers in charge of Birninkudu and Dutse, Alhaji Haruna Ibrahim Alhaji Musa Wada,  as calling for the recruitment of more workers, especially forest guards, gardeners and watchmen. 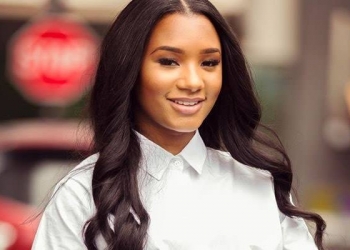