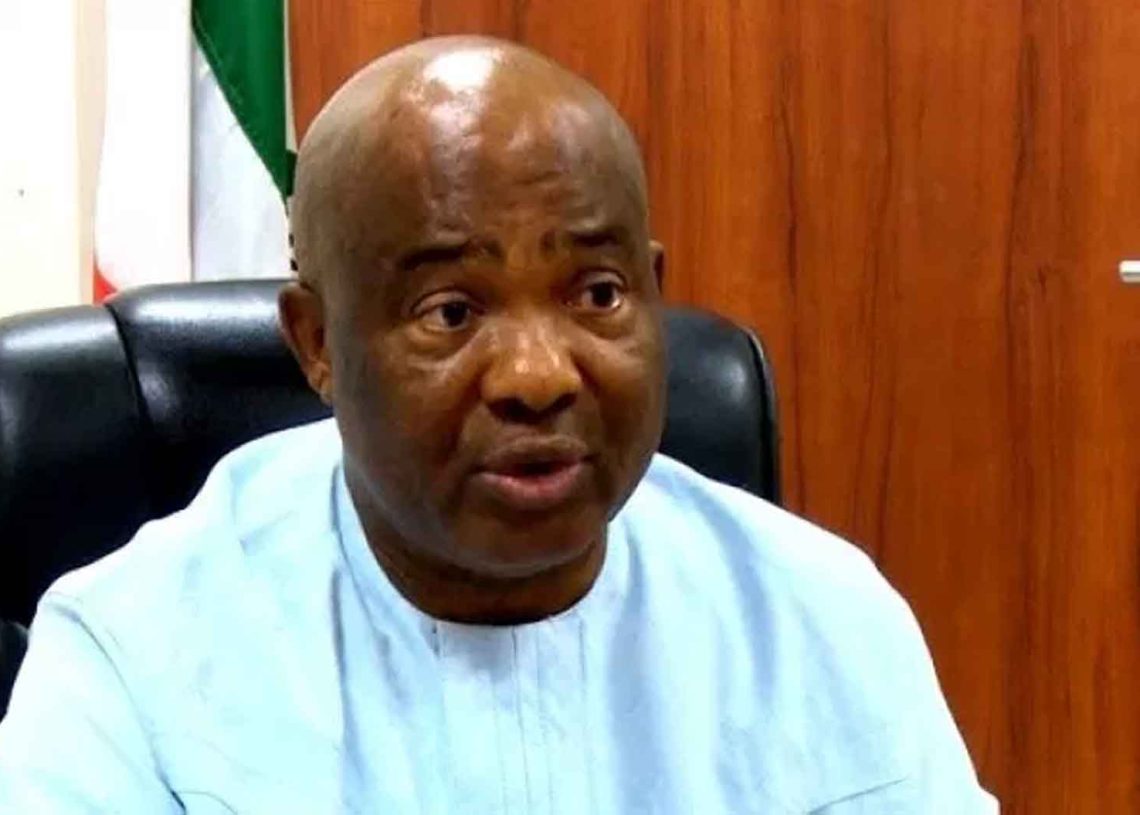 1.4k
Gov. Hope Uzodimma of Imo has advised National Youth Service Corps (NYSC) members in the state to desist from activities that could rub off on their future.
The Governor gave the advice at a Passing Out Parade organised by the NYSC, for the 2021 Batch A Stream II Corps members, in Owerri, on Thursday.
Uzodimma, who was represented by the State’s Commissioner for Youths and Sports, Mr Dan Ogu, congratulated the 965 Corps members on a successful service year and urged them to shun all forms of violent crimes and criminality.
He harped on sound morality as the bedrock for excellence in life’s journey, without which success might elude an individual.
He also thanked the Corps members for their patriotism as shown in their enviable contributions to the socio-economic development of the state throughout the service year.
” I salute your diligence, hard-work, and exceptional determination which have contributed in no small measure to the socio-economic development of our dear state.
“I now wish to disengage the 2021 Batch A Stream II Corps members in Imo,” he said.
Speaking, the NYSC Coordinator in the state, Mrs Rachael Idaewor thanked the corps members for keeping faith with the scheme and advised them to put the skills acquired during the service year to good use.
She thanked the governor for providing the enabling environment for the scheme’s activities to thrive in Imo and advised the corps members to avoid night travel.
She however commiserated with the government and people of the state over the recent inferno that claimed the lives of over 100 persons.