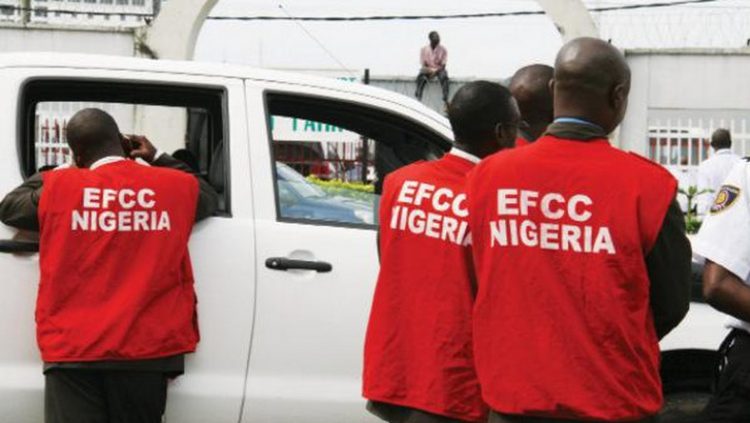 Ibrahim Magu, acting Chairman of the Economic and Financial Crimes Commission (EFCC) has called on bankers to be properly guided by the ethics of their profession, including the identification and reporting of suspicious transactions.

TheNewsGuru (TNG) reports Magu raised the concern in Ibadan on Thursday while delivering his speech at the opening of the 12th annual retreat for Heads of Security of Banks and Other Financial Institutions.

He described as worrisome the surge in the digital currency-related crimes in the country, saying the Commission is inundated with petitions from victims.

Themed “Fighting Financial Crimes in a Digital Economy”, the two-day retreat was organized by the Chartered Institute of Bankers of Nigeria (CIBN), with senior bank officials and heads of security agencies across the country in attendance.

In the speech delivered on his behalf by a senior official of the Commission, Hanafi Baba-Ahmed, the anti-corruption czar urged Nigerian bankers to always be guided by the ethics of their profession in the discharge of their duties, adding that the Commission, including other sister anti-graft agencies, will rely on their expertise to wage effective against the digital currency fraud epidemic.

He also commended the theme of the retreat which, according to him, will afford the participant the opportunity to appreciate the threats posed by the menace as well as discuss the security management strategies to tackle them.

“Let us discuss the importance of the digital revolution vis-à-vis the necessity of proper supervision over potential loopholes we are seeing. As professionals in the industry, I want to urge you to be properly guided by the ethics of your profession including the identification and reporting of suspicious transactions.

“I want to appeal to discussants to do in-depth reflections on the potential and inherent contradictory issues between innovative payment system, new technology, including crypto-currency, and the protection of same in our financial system and our country generally,” he said. 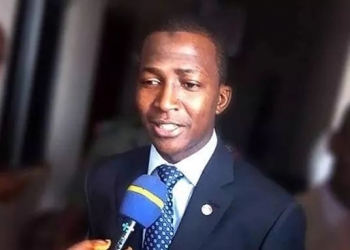