by Femi Ajasa
in Entertainment, Nigeria
Reading Time: 2 mins read
75 2
A A
0 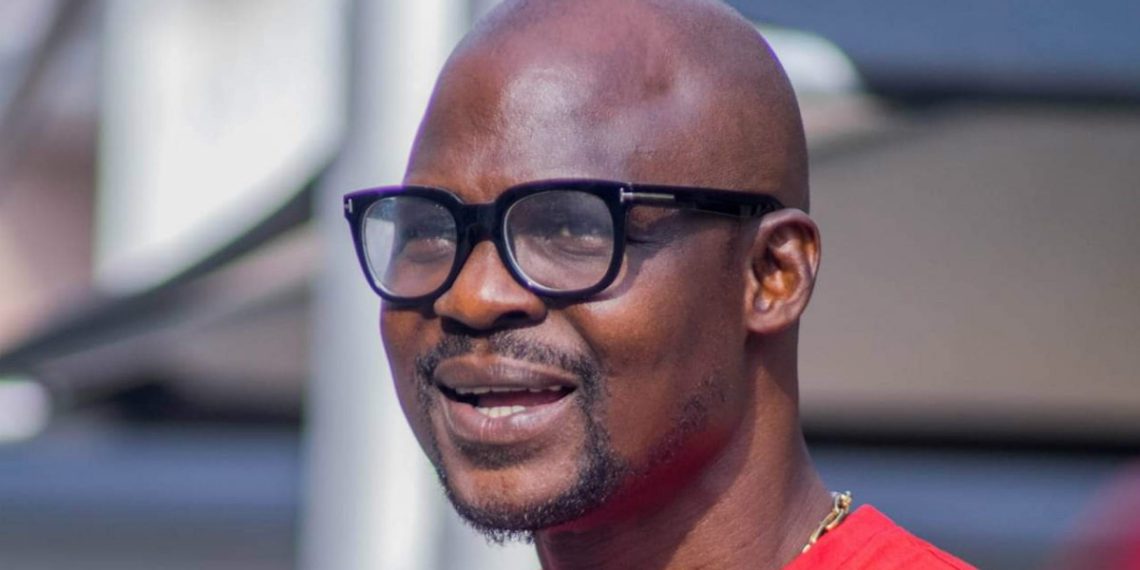 Makanjuola made the revelation while being led in evidence by the state prosecutor, Mr Yusuf Sule, during the trial of the actor over allegations of defilement.

“Our findings were that there was a blunt penetration of the vagina which was consistent with the client’s history,” she said.

Makanjuola, a trained forensic medical examiner, is Head of Clinical Services at Women at Risk International Foundation (WARIF). She was testifying as to the fourth prosecution witness.

She said: “We took her to the consulting room and she gave a history of the events from seven years ago. She did not mention these incidents to her mother but it began to affect her mood and academic performance.

“She disclosed what happened to her mother’s friend on April 16 who in turn informed her mother. We decided to do an examination.

“There was normal external genitalia, we observed a healed laceration on the labia minora at the 3’0Clock position; we also observed a notch at the 6′ 0 clock position.

“Based on these findings, my lord, the client was sent to the laboratory for more tests, they were HIV 1 and 2, Hepatitis A, B, Syphilis and pregnancy and they all came out negative.

“She was sent for psychological assessment and a report was made, authenticated and sent to the SCID.”

Following the revelations, the prosecution tendered the referral letter and medical report as evidence to the court. They were admitted as evidence and marked as Exhibit J and J1.

While under cross-examination by defence counsel, Mr Dada Awosika (SAN), Makanjuola revealed that WARIF is a sexual assault referral centre.

She said that she conducted the medical examination based on the client’s history.

“The healed lacerations connotes that the lacerations found in the genitalia were not something that was recent my lord,”

Actress and comedienne, Damilola Adekoya, alias Princess, the foster mother of the minor, was present in court to observe the proceedings.

Justice Oluwatoyin Taiwo adjourned the case till November 5 and 12 for the continuation of trial.