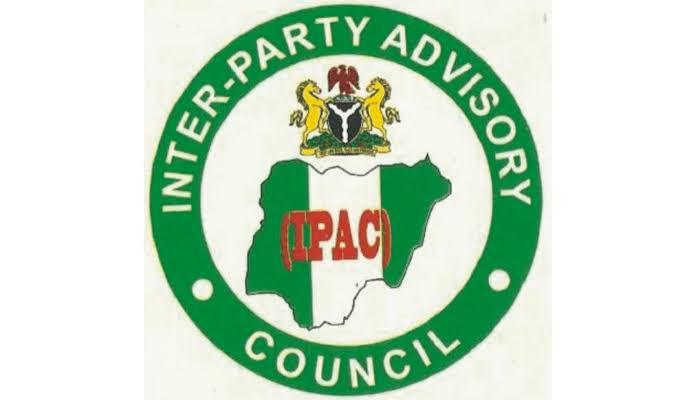 The Inter-Party Advisory Council (IPAC) has rejected the proposal that political parties should make drug integrity test part of its screening requirements for aspirants seeking elective offices in 2023 general election.

National Chairman, IPAC, Yabagi Sani, stated this in a statement in Abuja.

Newsmen reports that the National Drug Law Enforcement Agency (NDLEA) has proposed that political parties should carryout drug test on all aspirants seeking to contest political offices on their platforms.

Sani described the proposal as “outrageous, outlandish, preposterous, despicable and deliberate attack” on the sensibilities of lovers of democratic governance in Nigeria.

“The awkward proposal portrays politicians as drug addicts who must be certified fit to run for various elective offices by the agency. It is reprehensible and unacceptable,” he said.

Sani demanded an apology from NDLEA and advising the anti-narcotic agency to desist from impugning on the character and integrity of politicians, including those contesting for president who are patriotic, highly respected.

“It is high time we begin to show regard for the nation’s political leaders as obtainable in other democracies.

“It is obvious that political parties’ activities are guided by the 1999 Constitution as amended, the Electoral Act 2022, INEC guidelines/regulations and respective parties’ guidelines.

“There is no justification whatsoever for extra constitutional requirements as proposed by the NDLEA .

“This is the position of the Supreme Court ahead of the contentious 2003 general election where it held that INEC had no power to impose nomination fees on aspirants vying for elective offices outside the requirements provided by the constitution.

“This is the clear position of the law and the position of IPAC for aspirants seeking political offices in the 2023 general elections.”

Sani said that political parties would not be distracted by the NDLEA’s proposal.

He added that IPAC would continue to uphold democratic ideals ethics and ethos as parties jointly build a better, greater and prosperous democratic society.

“IPAC strongly condemns drug abuse by misguided citizens and urges NDLEA to discharge its duties in tandem with the law establishing it.”