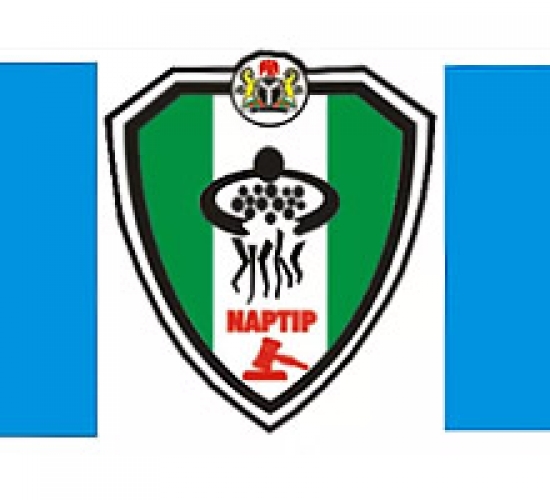 Mr. Nduka Nwanwenne, Benin Zonal Commander, The National Agency for the Prohibition of Trafficking in Persons (NAPTIP) has disclosed that Dubai, United Arab Emirate (UAE), is now the destination of choice of victims of human trafficking.

He disclosed this on Wednesday, in Benin, at the commencement of a three-day sensitisation programme on human trafficking.

Nwanwenne explained that against the norm where victims of human trafficking were transported by their traffickers by land to their destinations, victims were now air transported.

“This is because the human traffickers have stepped up their game, and the destination of choice of victims of human trafficking was now Dubai.

“Human Trafficking is not abating in the country, because traffickers make so much money from their victims so they take it as a business.

“The traffickers are now also concentrating on rural areas for recruitment of their victims”, he said.

The zonal commander also revealed that irregular migration was also been used as a ploy for human trafficking, such that its victims were being exploited for their organs.

“There is now an increase in organ harvesting not just for money rituals, but also for transplants.

“This is because the need for organs is higher than the supply”, he added.

“As security agencies we must be alive to our duties. We must join hands with government to fight the issue of human trafficking. I must also advice parents to stop putting pressure on their children to go and make money.

“Parents should control themselves and give birth to only the number of children they can cater for” he said.

Earlier, Segun Sanwo, representing the team lead for A-TIPSOM, Nigeria, said that the organisation believed that prevention was the bedrock to solving human trafficking.

Sanwo said that creating awareness was also a key to the fight against human trafficking, but that fighting the menace rested with individuals.

She said that everyone needed to work collaboratively to make progress, as the fight against human trafficking was a collective thing.

Newsmen reports that the sensitisation programme was organised in partner with the Action Against Trafficking in Persons and Smuggling of Immigrants in Nigeria (A-TIPSOM) Nigeria.

The programme was funded by the European Union (EU) and implemented by the International Ibero-America Foundation for Administration and Public Policies (FIIAPP), a Spanish Government Foundation.