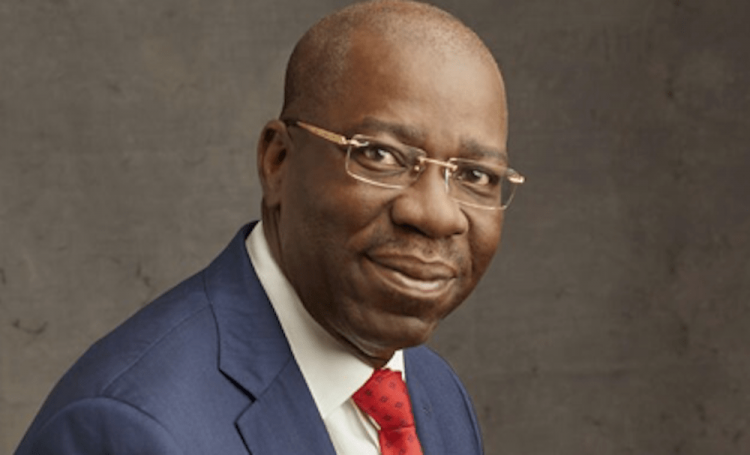 The Peoples Democratic Party, PDP has said that Governor Godwin Obaseki is not a member of the party ‘as at today’.

The chairman of the party in Edo state, Hon. Tony Aziegbemi disclosed this on Saturday during a popular programme, ‘The Weekend Show’ on Africa Independent Television, AIT.

The former member of the House of Representatives noted that Obaseki has not joined the PDP as at Saturday.

“As we speak, His Excellency Governor Godwin Obaseki has not joined the Peoples Democratic Party, PDP,” he said.

However, he said the party will welcome Obaseki if he decides to join the PDP after he was disqualified by the All Progressives Congress, APC from participating in the forthcoming primary of the party.

Hon. Aziegbemi added that Obaseki will not be able to participate in the party’s primary except the National Working Committee of PDP grants him a waiver.

He maintained that Obaseki will not get an automatic ticket, even, if granted waiver by the NWC, stressing that he will have to battle it out with other governorship aspirants in the party.