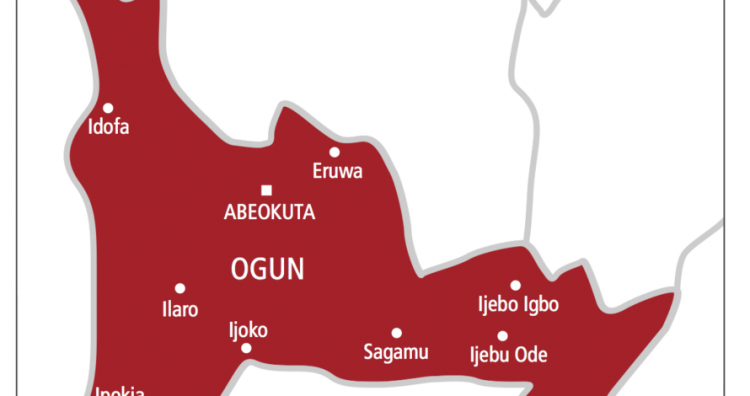 Gov. Dapo Abiodun of Ogun has ordered the closure of all schools and the  suspension of motorcycle operations in the state due to the prevailing situation surrounding the #EndSARS protests.

Abiodun said this during a press conference in Abeokuta on Tuesday night.

The governor said that the schools should be closed till Oct. 26, and that operations of motorcycles called ‘okada’  be  suspended for  Wednesday in the first instance.

He noted that the  blockade of highways and the  molestation of innocent citizens going about their lawful businesses by protesters would no longer be tolerated in the state.

He said that the state would deploy  joint patrol teams of security agencies to ensure that  there would be no threat to public security.

He said that the state government had called for  an  increased security around the correctional centres and public buildings.

“In spite  of all the engagements and practical demonstrations of government’s commitment to address the demands of the protesters to bring an end to the agitation, the protest has since escalated into another dimension.

“And very sadly, an officer with the Nigeria Customs Service (NCS) was killed earlier on  Tuesday by a mob on motorcycles in one of the border towns.

“The incidents in the state are not isolated cases, indeed there are worse and gory reports of disturbing developments in other states across the country, including jail breaks and loss of lives and property,” Abiodun said.

According to him, as a responsible administration, we will  consider many options  that will include imposing a curfew on the state if the need should arise.

”However, in line with our focus, deliberate and measured approach, we had to take these decisions.

“We are hereby requesting the youth groups to appoint leaders among themselves for a meeting with the governor for further dialogue.

“We will be reviewing developments on a 24-hour basis and we  will not hesitate to announce stringent measures as may be considered necessary. 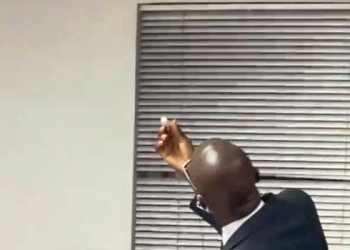