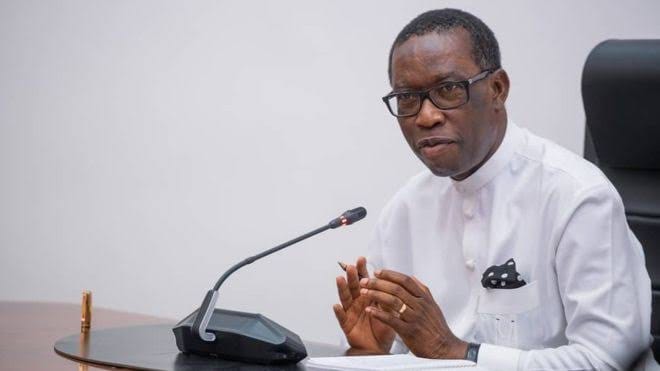 The Delta State Judicial Panel of Inquiry on Police Brutality and Extra-Judicial Kiliings constituted by the state government has held its inaugural sitting on Tuesday at the Government House Annexe, Warri.

The sitting was characterised by heated arguments as lawyers involved in the litigation insisted that the panel, headed by Justice Celestina Ogisi (rtd.), must also hear their cases pending in courts.

They contended that the measure would help the panel to make appropriate recommendations to the state government, where necessary.

However, Ogisi said it would be “sub-judice” for the panel to hear cases pending before courts of competent jurisdiction.

She said that the panel had limited time to complete its assignment and submit its recommendations.

According to her, the panel could only attend to cases that had already been concluded in the court.

Following the tension generated by the argument, Ogisi adjourned all the matters reportedly pending in court to Wednesday to enable the panel to take a decision on the issue.

Meanwhile, a former Attorney-General and Commissioner for Justice in the state, Chief Victor Otomewo, has applauded the calibre of members of the panel.

“The calibre of members of the panel is not in doubt, particularly the presiding judge.

“She is a judge of high repute and integrity but, unfortunately, she has been given a job, a very big field to clear with no cutlass, no equipment,” he said.

Other members of the panel include Mr Omamuzo Erebe, Secretary, Mr Harrison Gwamnishu, Mr Godwin Oyovweadjebore and Mr Freedom Atsepoyi, among others.

Meanwhile, the panel continued hearing on matters that had already been concluded in court. 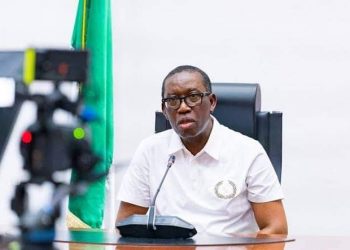 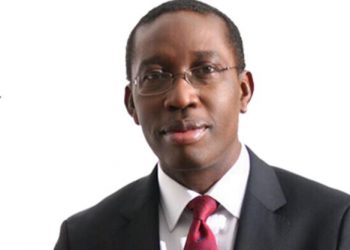 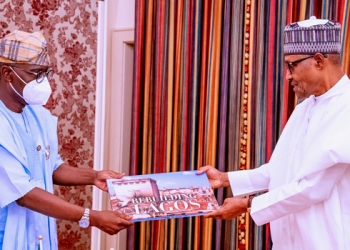