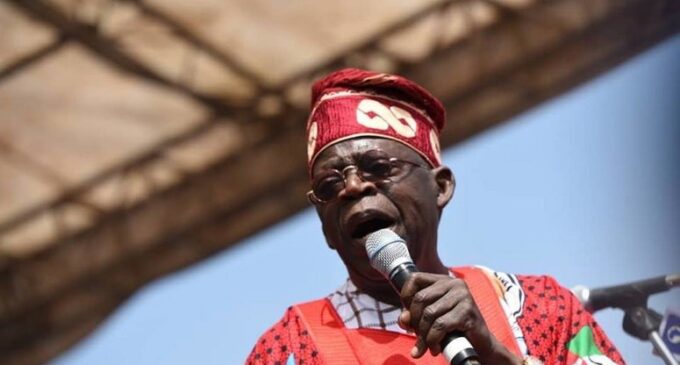 “It is not possible for me to be part of this carnage. I am an unapologetic protester, I have seen people killed during Abacha era, I condemned it, I have gone to exile, detention and I condemned it, the protest that we already tolerated for 13 Days, How can we suddenly shed innocent blood to end the protest, it is not acceptable, there are other means, if they refuse to leave the spot, you can use, teargas, water, pepper spray, rubber bullet, not live ammunition.”

A former governor of Lagos State, Bola Tinubu, has denied any involvement in the Tuesday shooting of #EndSARS protesters by some soldiers in Lagos.

The shooting has attracted global outrage against the Nigerian authorities.

Several allegations have been made against Mr Tinubu, a national leader of the All Progressives Congress, regarding the incident, with some people saying, without proof, that he “ordered” the shooting just to show his loyalty to President Muhammadu Buhari.

Some business concerns linked to Mr Tinubu, including The Nation newspaper and a television station, TVC, have been attacked in Lagos by hoodlums whose motives remain unclear.

“I will never be part of any carnage. The use of live ammunition (against the protesters) is condemnable in totality,” Mr Tinubu said in an interview aired on by Channels TV.

He said he did not “order” the shooting of the protesters. “There is a limitation here, I can only control my personal security guards,” he said.

Mr Tinubu was interviewed via telephone by a Channels TV reporter, Olu Philips.

He said he was “extremely shocked” when he heard about the shooting and that he was ready to “complain to the highest level”. 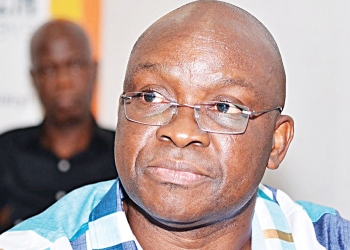 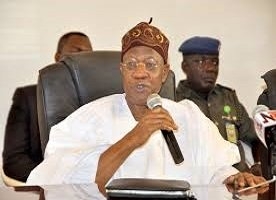