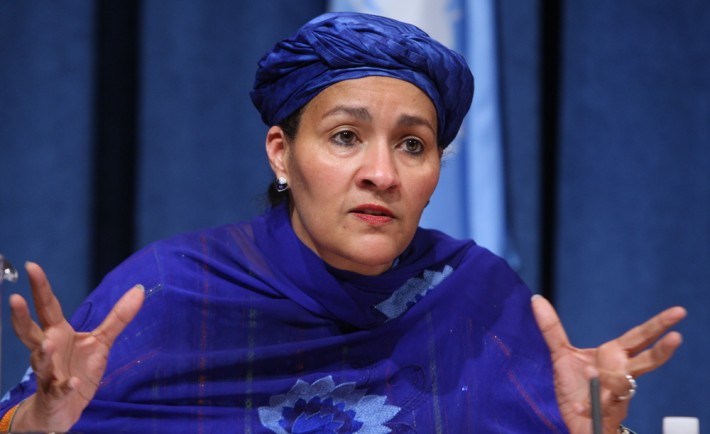 105
SHARES
2.6k
VIEWS
Share on WhatsAppShare on FacebookShare on TwitterShare on LinkedInShare on TelegramSend as Email

Deputy Secretary-General Amina Mohammed has reiterated the UN’s call for maximum restraint in security forces’ response to the #EndSARS protests in Nigeria.

“The UN and I are following the protests in Nigeria calling for an end to human rights violations.

“I join the UN Secretary-General in stressing the importance of respect for peaceful protests and freedom of assembly, and call on the security forces to exercise maximum restraint,” she said on Twitter on Tuesday night.

The message is in response to a tweet by Afrobeat musician, Burna Boy, urging the UN to intervene shortly after security agents allegedly opened fire on protesters in Lagos.

“UN, Amina Mohammed, UN Watch, the situation in Lagos is now out of control!!!

“You guys need to intervene even though I know there’s a protocol. This is SERIOUS!!,” Burna Boy twitted.

Addressing newsmen through his spokesman, Mr Stephane Dujarric in New York, Guterres said he was keenly following the #EndSARS protests.

Stressing the importance of respect for peaceful protests and freedom of assembly, he urged the “security forces to exercise maximum restraint in the policing of the demonstrations.” 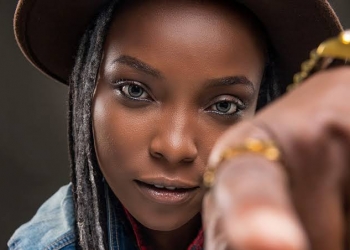 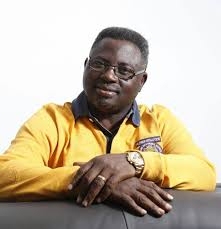