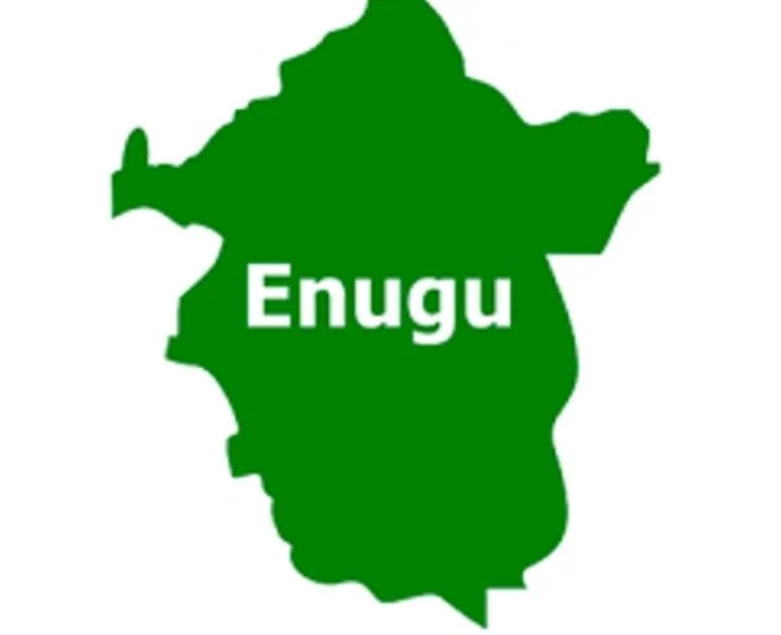 The state Commissioner for Education, Prof. Uchenna Eze, told newsmen on Friday in Enugu that ongoing negotiation between government and Nigeria Union of Teachers (NUT) had been “fruitful and progressive”.

Thenewsguru.com reports that the NUT  embarked on an indefinite strike over the non-payment of N30,000 minimum wage by the state government.

”The state government has already begun the process of implementing the new wage for primary school teachers.

”The leadership of the union is participating in an ongoing negotiation to that effect which is at its final stages,” he said.

The commissioner said that the ministry was so surprised to hear of the ongoing indefinite strike even as the state and the union have a robust cordial relationship.

”It is impatience on the part of the primary school teachers to embark on the strike when we were making serious progress. We are at the final stage of concluding on the ongoing negotiations.

“The ministry and the union will definitely resolve the issue very soon and our children will get back to school to resume the third term academic activities,” he said.

The commissioner assured parents and guardians that the state government would resolve to settle the matter very soon.

Thenewsguru.com reports that the state government had in an originating summons with number NICN/EN/01/2022, against the NUT, asking the court to bar the teachers from embarking on any strike on the ground that they were essential workers.

The government, however, lost the suit, as the NIC ruled that the teachers could go on strike as they were not “essential duty workers,” as alleged by the government.

However, dismissing the suit, the NIC accused the state government of discriminating against primary school teachers.

The NIC presided over by Justice Oluwakayode Arowosegbe, had in an interlocutory injunction restrained the teachers from embarking on any form of industrial action pending the determination of the substantive suit and ordered an accelerated hearing.

Delivering its judgment in the suit, Justice Arowosegbe, dismissed the suit and ordered the Government of Enugu State to go back and negotiate with the teachers, describing it as discriminatory for the Claimant to pay some workers in the state the minimum wage, from February 2020, while refusing to pay the teachers same.

The Judge noted that the state could not stop the teachers from ventilating their grievances through industrial action.

The court in the judgment delivered on March 8, held that the Primary School teachers in Enugu State do not fall within the categories of workers who provide essential services, hence they can embark on strike and other lawful means to press home their demand.