...as Reps commence debate on Tuesday 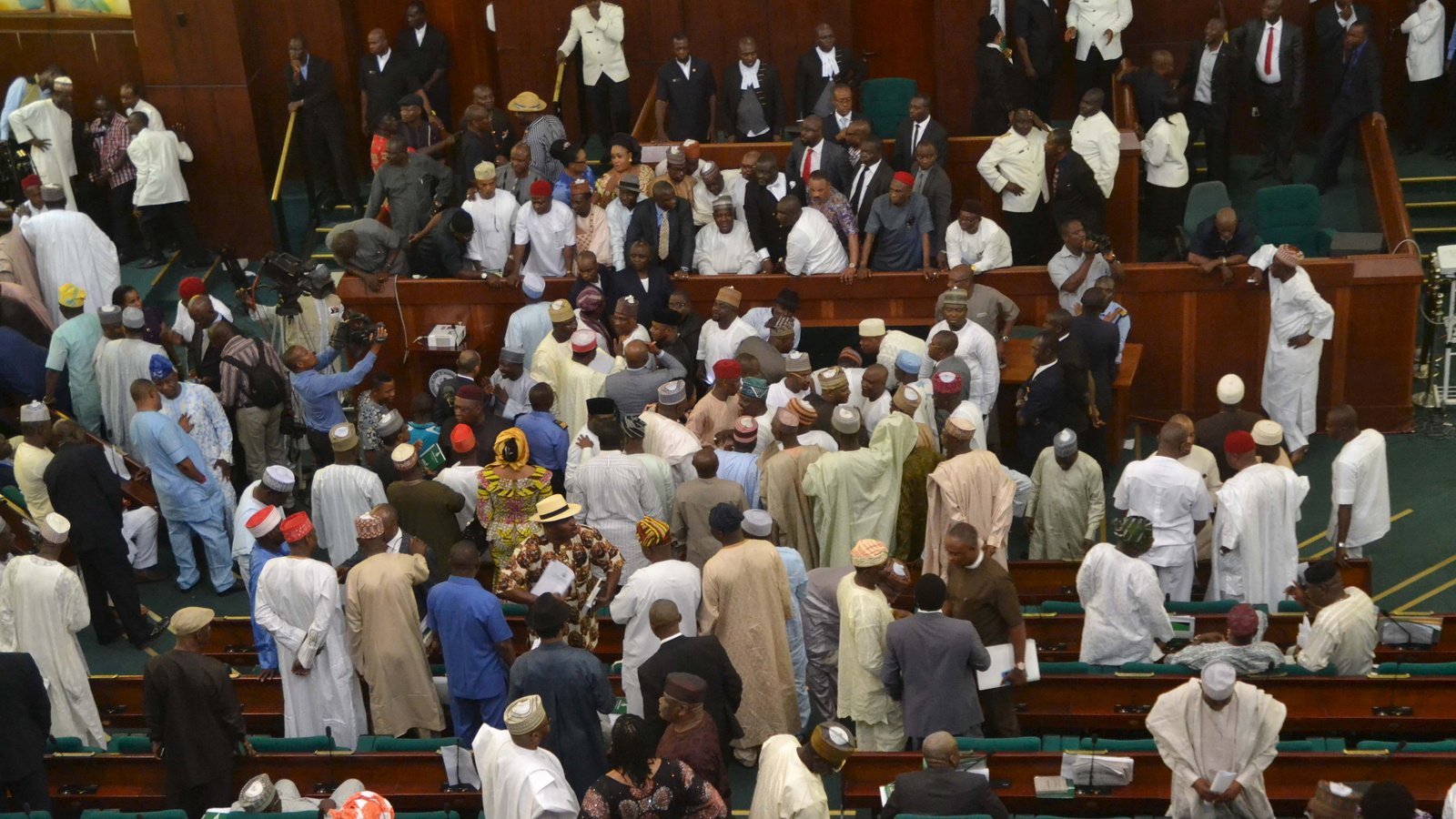 The Petroleum Industry Bill, otherwise known as PIB may be slaughtered by some lawmakers to avenge the manner the widely condemned Water Resources Bill was shabbily treated by Nigerian House of Representatives.

TheNewsGuru.com, (TNG) reliably gathered from multiple sources that the PIB unarguably the oldest bill in the Nigerian parliament may kiss the dust due to some interests tied to the manner the Water Resources Bill was silenced for now.

Recall that the controversial Water Resources Bill was silenced due to lack of adequate awareness campaign not that it was actually pretty bad.

While ruling on it, the speaker, Rep Femi Gbajabiamila (APC, Lagos) had advised that it should be gazetted for now.

This development did not go down well with the progenitors of the bill who saw it as their birthright to ensure it sails through.

One of the sources privy to this development, a lawmaker from the North Central geo-political zone of Nigeria told TNG that: “What some of these lawmakers are not aware of is the fact that the new PIB wholly is in favour of a segment of the country.

“Their ignorance stinks to high heavens or how else do you explain why the first thing President Muhamnadu Buhari inserted in his 2016 Budget was N60 billion for oil exploration in the frontier states when oil exploration has not started.

“Those plotting to rubbish the bill have the numbers to rubbish it but they will be truncating the future of their generations yet unborn.

“And in this new PIB the frontier states are highly favoured so if these alleged dangerous elements among us decide to kill this new PIB who loses,” he wondered.

“Well the PIB is almost belated, if it was passed 20 years ago then maybe we would have all benefitted because today the value of crude oil is fast deteriorating.

“By next week Tuesday, we will start debating PIB and the bowels of the bill will be properly and exhaustively examined for all Nigerians to see.

Another prominent lawmaker from the South South geo-political zone described the move of those who want the bill killed for lack of wisdom.

The ranking member apparently disturbed said: “well I just hope the Bill will not sink like it sunk in the previous assemblies.

“Now we are on it again I just hope it’s not another jamboree like the previous jamborees,” he added.