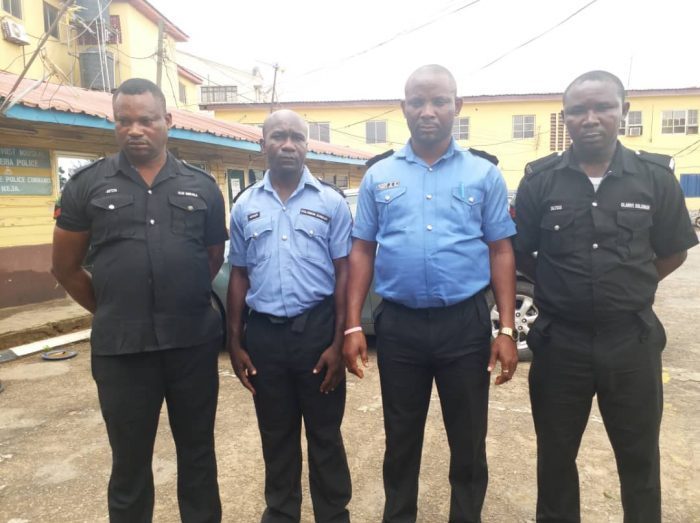 The Lagos State Government says it will prosecute four police officers indicted in an alleged extra-judicial killing of two people in Lagos.

The families of late Segun Sholaja and Ogheneovo Ebobo had petitioned the Attorney General and Commissioner for Justice, Lagos State, Moyosore Onigbanjo over what they described as travesty of  justice.

The two families had cried out to the Inspector General of Police Mohammed Adamu to launch an independent probe into the killings of their children by the police, as well as appealed to Lagos State Governor Babajide Sanwo-Olu to look into the complicity of the Directorate of Public Prosecutions in the matter.

ADVERTISEMENT
According to the families, their children Ayodele Solaja and Ogheneovo Ebobo were murdered in the cold blood by a police team led by one Inspector Fabiyi Omowayowa at Iba New Estate Lagos on Monday 19th of August, 2019, debunking claims by the police that the victims were robbers.
However, a statement issued by the Lagos State Ministry of Justice on Wednesay informed the public that sequel to a petition received from the families of late Segun Sholaja and Ogheneovo Ebobo alleging extra judicial killing of the deceased persons by the four police officers, Inspector Fabiyi Omomayara, Sergent Olaniyi Solomon, Sargent Solomon Sunday and Constable Aliyu Mukaila of the Nigeria Police Force, the Attorney General and Commissioner for Justice, Mr. Moyosore Onigbanjo SAN directed immediate investigation and review of the case.

“In the course of investigation initiated by the Office of the Attorney General/ Commissioner for Justice, fresh evidence came to light indicting the concerned police officers.

“This has necessitated a review of the earlier legal opinion issued, and the Attorney General/ Commissioner for Justice has directed that the suspects be charged for the killing of the deceased persons.

“The Attorney General/ Commissioner for Justice assures the general public of the resolve of his office to uphold the Rule of Law in the State,” the statement said. 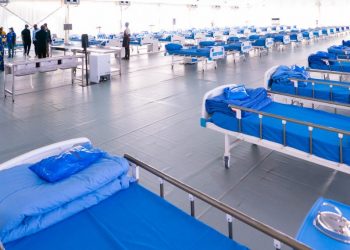 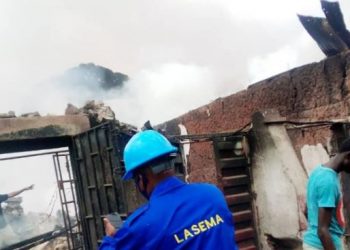