by Olaotan Falade
in Nigeria, Politics
43 2
0 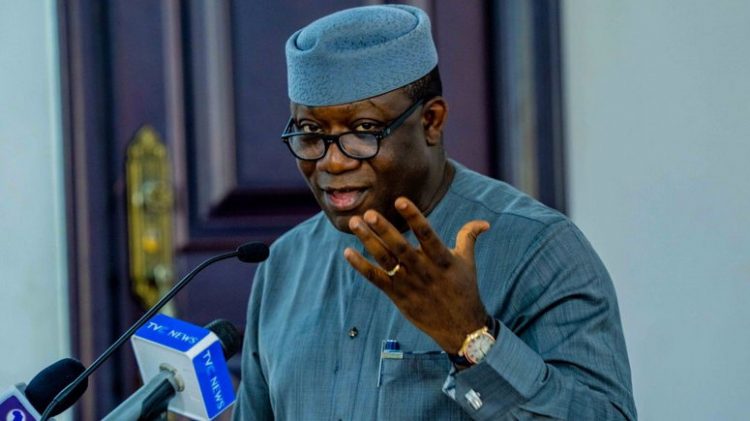 Dr. Kayode Fayemi, Governor of Ekiti State, has declared a 24-hour curfew in the state due to the growing concern of how the #ENDSARS protest, which started as a peaceful protest against police brutality by youths, has been hijacked by some hoodlums.

The governor ordered the effectiveness of the curfew from 10 pm on Tuesday (today).

He said the hoodlums have capitalised on the ENDSARS protest to rape, assault, rob and extort innocent citizens across the State.

The governor, in a statement by the Secretary to the State Government, Mr. Biodun Oyebanji, on Tuesday titled, ‘Fayemi imposes 24-hour curfew on Ekiti, added that;

“Government is concerned that if this state of affairs is allowed to continue unabated, it will lead to a breakdown of law and order thereby threatening the wellbeing of the people of Ekiti State.”

“In the past 48 hours, there have been incidents of gang-rape, robberies, physical assaults on innocent people, looting and burning of a police station. These acts of brigandage are not in consonance with the legitimate aspirations of the protesters. It cannot be logical to seek to remedy impunity with impunity.

“Government, therefore, cannot afford to watch a deliberate enthronement of anarchy by some bad elements who have hijacked the protest for some clandestine reasons. Consequently, the Governor of Ekiti State, Dr Fayemi, hereby imposes a 24-hour curfew on all parts of the State starting from 10 pm tonight, Tuesday, October 20, 2020.

“Only essential workers and service providers with valid means of identifications are allowed to move around during the period of the curfew. Any person found on the street that does not belong to this category would be promptly arrested and prosecuted according to the laws of Ekiti State.” 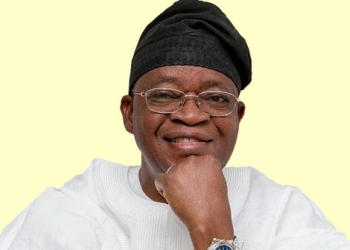 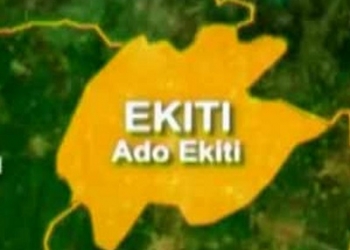 End SARS: Nigeria should be shut down, nobody should go to work – Tuface Idibia