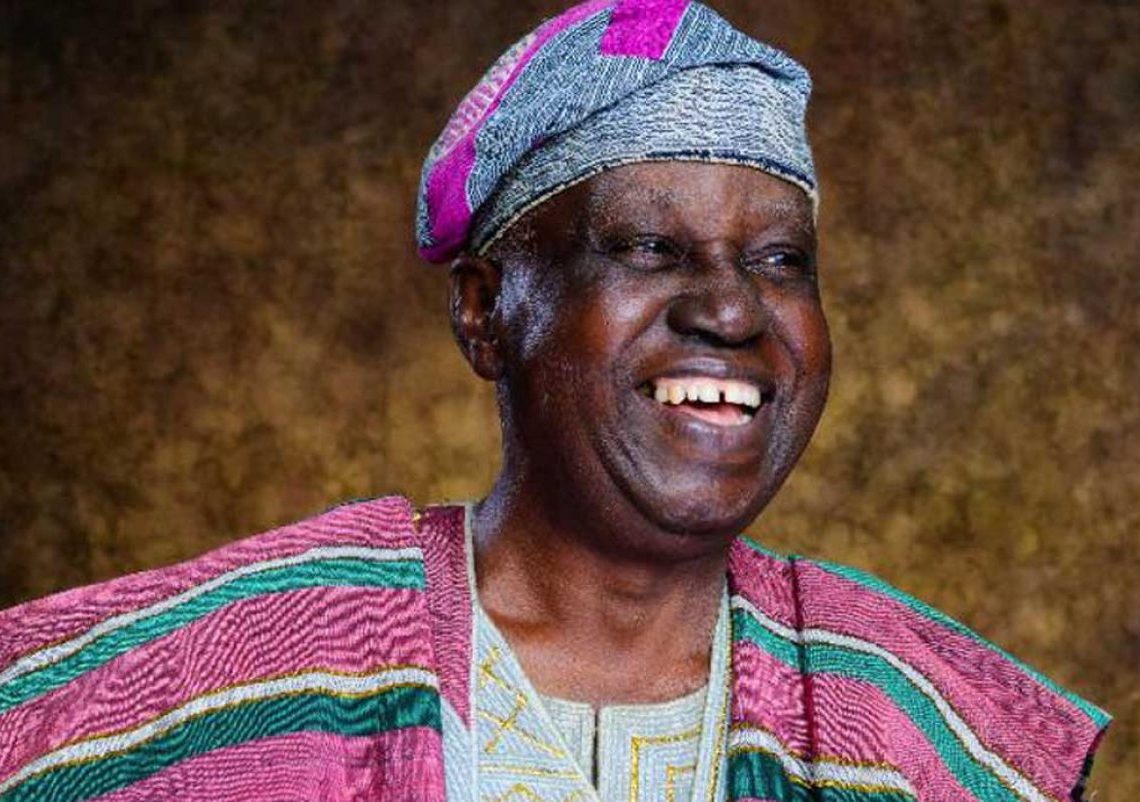 The Federal Executive Council (FEC) on Wednesday observed a minute silence in honour of former Minister of communications under Gen. Ibrahim Babangida regime, Olawole Ige, who died at 83.

Newsmen reports that the meeting was presided over President Muhammadu Buhari at the Council Chamber of the Presidential Villa Abuja.

Thenewsguru.com reports that the family of Ige announced his death on May 9.

Newsmen reports that those in attendance at the meeting are the Vice-President, Prof.Yemi Osinbajo; Secretary to the Government of the Federation (SGF), Boss Mustapha and the Head of the Service of the Federation (HOCSF), Dr. Folasade Yemi-Esan.

Others are the Chief of Staff to the President, Prof. Ibrahim Gambari, and National Security Adviser, retired Maj.-Gen. Babagana Munguno.

Others are Minister of State for Health, Olorunimbe Mamora; Agriculture, Mustapha Shehuri and Budget and National Planning, Clement Agba.

Newsmen reports that other cabinet members including the Minister of Women Affairs, Pauline Tallen are participating in the meeting virtually from their respective offices in Abuja.