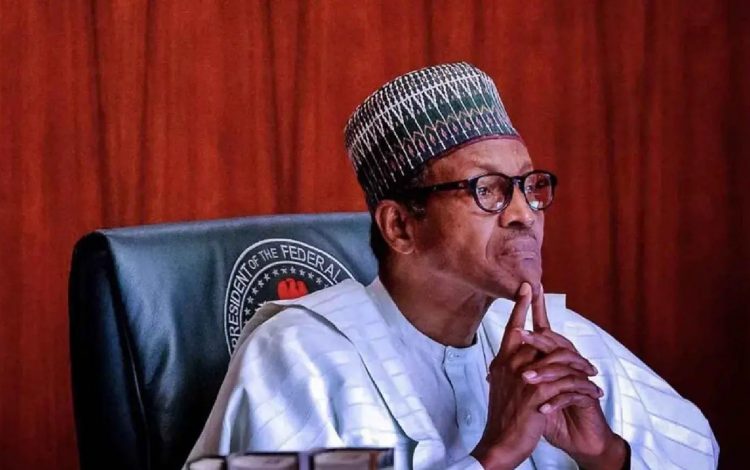 224
SHARES
5.6k
VIEWS
Share on WhatsAppShare on FacebookShare on TwitterShare on LinkedInShare on TelegramSend as Email

The Senate has uncovered how the Federal Mortgage Bank of Nigeria sold three vehicles worth N49 million to the then outgoing Managing Director, Gimba Kumo, at N4.9 million few months after purchase of the vehicles.

The then MD was President Muhammadu Buhari’s son-in-law.

This was reflected in the report of the Auditor General of Federation, Anthony Ayine, for 2015, being investigated by the Senate Panel on Public Accounts.

According to Auditor General’s report, three vehicles bought by the agency disappeared from the premises of the FMBN and no report was made to appropriate authorities.

But the incumbent Managing Director, Ahmed Dangiwa, while appearing before Senate Senate Panel, chaired by Senator Matthew Urohghide, said the vehicles were sold to Kumo at N4.9 million.

Dangiwa said the cost at which it was sold represented 10 percent of the net value in line with the bank’s policy, reflected in the calculation of Kumo’s severance package.

The Chairman of the Senate Committee, who was visibly angry, wondered how vehicles bought at N49 million could be sold for N4.9 million in the same year. 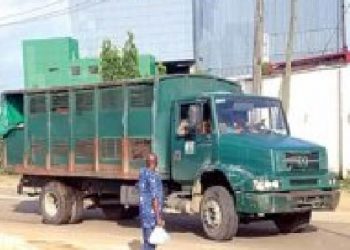