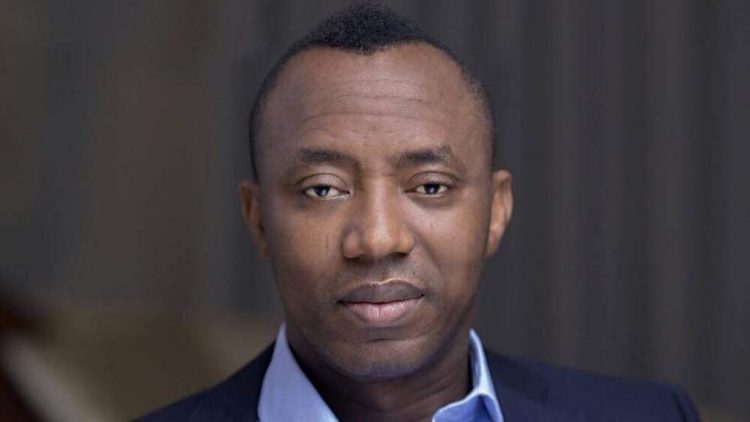 Strong indications emerged last night that the federal government may officially file complaints against Justice Taiwo Taiwo at the National Judicial Council (NJC) on account of his decision to grant bail to the convener of #RevolutionNow protest, Mr. Omoyele Sowore.

Recall that Justice Taiwo of the Federal High Court in Abuja admitted Sowore to bail on Tuesday and dismissed the objection raised by the Department of State Security (DSS) to the bail.

According to a report by The Nation, the Nigerian security and intelligence community met on the matter yesterday and resolved to appeal the judgement.

It also decided to petition the NJC on the issue.

A top government source, who spoke to the paper on the condition of anonymity, said that anyone standing trial for treasonable felony is not entitled to bail.

He said :”Sowore’s bail is likely to bring trouble for that judge. A report has been prepared to report him to NJC in view of the fact that, as far as this country, it is known that a person charged treasonable felony has no bail option.

“So, the security and intelligence community in the country is shocked by the judgement.

“And there is a consensus that the judgement should not only be appealed, but that the NJC should be petitioned about the conduct and abuse of power by the judge.”

Sowore was arrested and kept in the custody of the DSS since 3rd of August, 2019, for allegedly calling for “revolution” through the group’s protest fixed for 5th of September 2019.

Sowore on Thursday, commenced a contempt suit against the Director-General of the DSS,Yusuf Bichi, for allegedly disobeying the order granting him bail.

On Wednesday his lawyers submitted his passport to a Deputy Chief Registrar of the court.

Meanwhile Sowore remained in the custody of the Department of Security Service (SSS) last night, 72 hours after a Federal High Court granted him bail.

His lawyers claimed yesterday that the DSS refused to comply with the court order even after his bail conditions had been met.

It was gathered that a court bailiff bearing the documents confirming that the bail conditions had been met was not allowed into the DSS premises Abuja yesterday morning.

He was asked to come back at 12 noon which he did.

This time,the document was collected from him and Sowore’s lawyers at the gate,yet he was not released.

Justice Taiwo Taiwo ordered the release the convener of #RevolutionNow protest on Tuesday on the condition that his lawyer , Mr. Femi Falana (SAN), will produce him for arraignment whenever he is required. 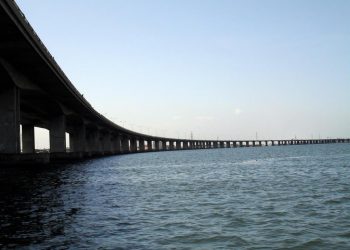