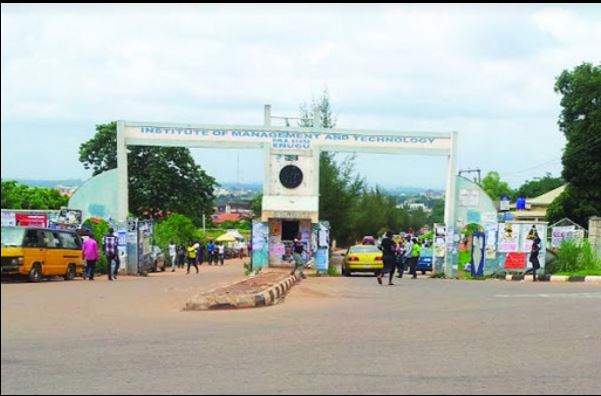 The Federal Ministry of Education says letters regarding locations of the six newly approved Federal Colleges of Education in the country have been sent to governors of the six benefitting states.

This is contained in a statement by the ministry’s Director, Press and Public Relations, Mr Ben Goong, Director, and issued on Monday in Abuja.

According to Goong, the clarification on the locations of the colleges becomes necessary in order to dispel rumours  circulating in some sections of the media.

“The attention of the Federal Ministry of Education has been drawn to the mutilation of official correspondence between the ministry and the Government of Osun, over the location of the newly approved Federal College of Education in the state, which has been widely circulated in the social and conventional media.

“To this effect, therefore, the Federal Ministry of Education wishes to clarify the locations of the Colleges as follows: BAUCHI -Location- Jama’are in Jama’are Local Government and BENUE – Location- Odugbo in Apa Local Government.

He added that a technical team from the ministry and the National Commission for Colleges of Education (NCCE) would be visiting the benefitting states to inspect and assess the sites in the coming weeks.

Goong added that these were all in preparation for the take-off of the colleges in October.