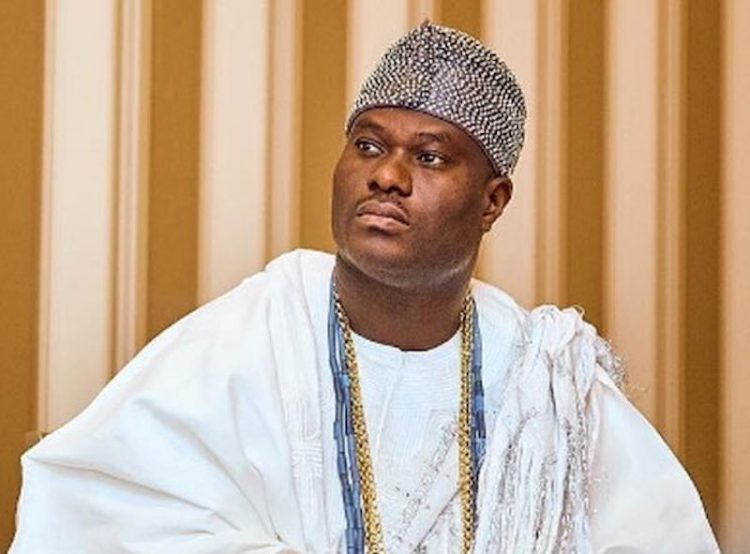 The Ooni of Ife, Oba Adeyeye Ogunwusi, on Wednesday disclosed that arrangement is being made to deploy drones and CCTVs to boost security of lives and properties in the South West.
He spoke with State House correspondents after leading other traditional rulers from the South West for a meeting with the President of the Presidential Villa, Abuja.
According to him, the President has agreed to fast-track the monitoring of the forests in the region with the use of technology like drones.
He also said that CCTV will be mounted along highways in the region
The Oba also said that the Inspector General of Police, Mohammed Adamu and other key security heads were at the closed doors meeting with the President.
He said that policemen and officers will be recruited among people born and living in the various communities in the region.
“Community policing, so that they will recruit policemen and officers from the community, that were born there and brought up there and they won’t be able to move them around.
“We can use that strategy to avert a lot of tension going on around South West in the particular now.” he said
According to him, there will be restructuring of security architecture in the country.
He also disclosed that any identified bad Fulani must leave the South West 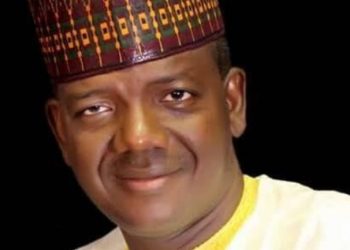