...As 'Area boys' slow down construction 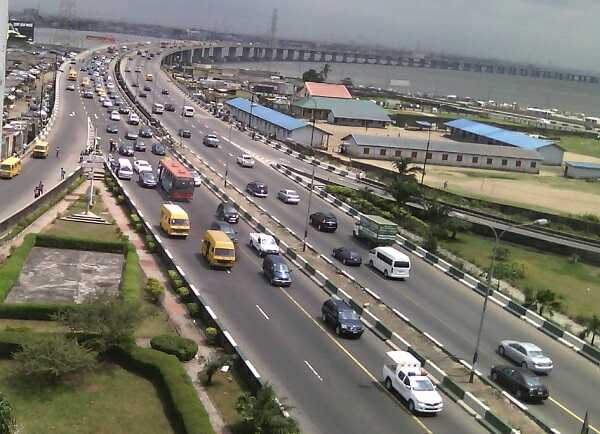 Mr Olukayode  Popoola, the Federal Controller of Works Lagos, has lamented the disruptive activities of  ‘Area Boys’ who sometimes open the closed section of the Third Mainland Bridge to traffic to endanger safety of motorists.

The controller said on Saturday that their actions jeopardised safety of road users, adding that security had been beefed up to nip the problem in the bud.

“Sometimes where we closed, Area Boys reopened to traffic especially when they notice law enforcement agents are not are not around.

“We had to call the Police, the FRSC to intervene because the action of the Area Boys delayed construction works for some days because safety is of importance to everybody.

“We are doing roads for human beings, so we have to be very careful. We cannot be breaking concrete when someone is driving pass. Supposing some of the element flies and breaks his head,’’ he queried.

He said the construction works had reached the stage for casting concrete on additional three expansion joints, hence the need for total shutdown.

The controller noted that the Federal Government had to postpone the closure because it was sensitive to the needs of citizens preparing for the festive season with increased human and vehicular traffic.

He said that remarkable progress had been made and the next total closure was shifted till the holiday period to reduce hardship on road users.

“On the Island bound lane where we are working now, the contractor is ready to cast another three expansion joints this weekend, but because of the festive period that we have a lot of vehicles on the road.

“We were advised to leave it till next week maybe during the public holiday where we will do the total closure, then, we will be able to cast the three expansion joints.

“That will be next week. So, Third Mainland Bridge work is progressing steadily,’’ he said.

He said that efforts were on to ensure the contractor completed ongoing replacement of expansion joints on the top of the bridge before the Feb. 22, 2021 delivery date.

He added that, work could continue under the bridge even after it is reopened to traffic.

“When we say 22 per cent completion, we are not talking of only expansion joints, there are other works that is going on under the bridge included.

“If we are talking of only the surface, it has achieved more than 70 per cent completion. The contractor is working under the bridge on the abutment, the Pile Caps and Piers.

The abutment where there are beams on both sides are the piers, while the Pile Cap is located underwater where all the Piers rest for support.

The Third Mainland Bridge in Lagos, which was going through series of repairs, was partially shutdown on July 24 for another round of rehabilitation works.

The repair expected to last six months was extended by one month due to the recent #EndSARS protests in Lagos extending the completion date from January 2021 to February.

The construction was initially divided into two phases of three months on each carriageway, starting with the Oworonsoki bound carriageway whose completion dragged to four months.

Traffic was partially diverted on a stretch of 3.5km where construction is ongoing between Adeniji Adeniji Ramp and Ebute Meta, while different time belts were allotted for traffic diversions on the bridge.

The 11.8km bridge is the longest of the three bridges connecting Lagos Island to the Mainland.

Constructed in 1990, the bridge was adjudged as the longest in Africa until 1996 when the Oct. 6 Bridge in Cairo, Egypt was completed. 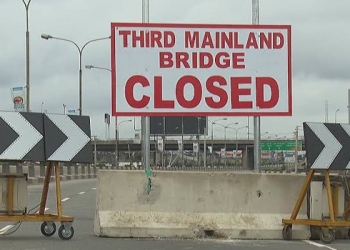 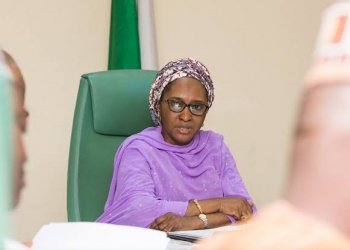 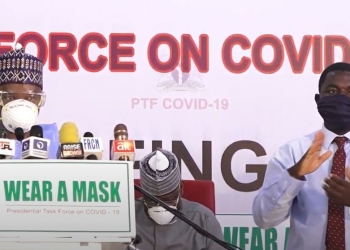